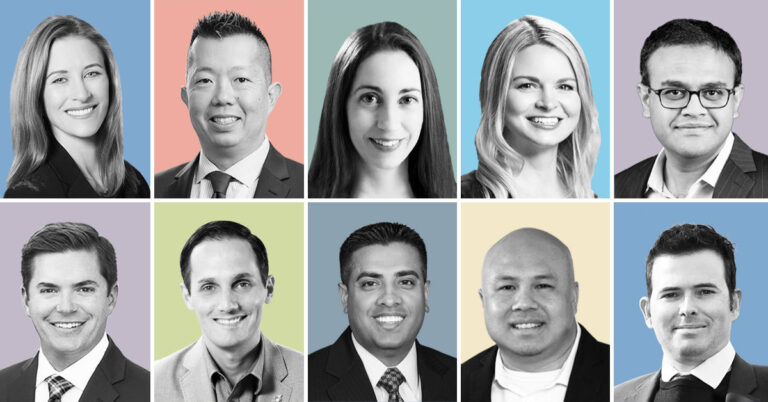 SAN DIEGO–(BUSINESS WIRE)–BioMed Realty, a leading provider of real estate solutions for the life science and technology industries, announced today the promotion of ten officers across the Company’s fully integrated platform in support of its continued expansion in the U.S. and U.K. These professionals have a combined total of more than 13 decades of experience in their respective commercial real estate disciplines, including deep expertise in life science real estate, and a total of 10 decades with BioMed Realty.

“The promotions are well deserved and recognize the significant contributions from our veteran team, whose diverse professional backgrounds have helped grow BioMed’s portfolio to $22 billion in value. My colleagues have consistently demonstrated their expertise, leadership and dedication in serving the unique needs of the growing life science and technology communities,” said Tim Schoen, CEO of BioMed Realty. “Each of them has been with the Company for many years and exemplifies our core value of going above and beyond to establish and strengthen relationships with our clients, our community and the broader industry.”

The Company continues to make strategic and concentrated investments in core innovation markets to create the mission critical infrastructure that enables life science and technology companies to focus their capital on advancing cutting edge research. Sponsored by Blackstone since 2016, BioMed has been actively investing in developing, modernizing and expanding sustainable research facilities in core innovation markets, which include Boston/Cambridge, San Francisco, San Diego, Seattle and Cambridge, U.K.

Below are the ten promoted officers who have been vital to the Company’s success and will continue driving BioMed’s sustained growth in the future:

BioMed Realty, a Blackstone portfolio company, is a leading provider of real estate solutions to the life science and technology industries. BioMed owns and operates high quality life science real estate that has of December 31, 2021 comprising 13.7 million square feet concentrated in leading innovation markets throughout the United States and United Kingdom, including Boston/Cambridge, San Francisco, San Diego, Seattle and Cambridge, U.K. In addition, BioMed maintains a premier development platform with 2.3 million square feet of Class A properties in active construction in these core innovation markets to meet the growing demand of the life science and technology industries. To learn more about BioMed Realty, visit biomedrealty.com and follow the company on Twitter @biomedrealty.