Transactions: Anchor Health Properties has a big week of acquisitions 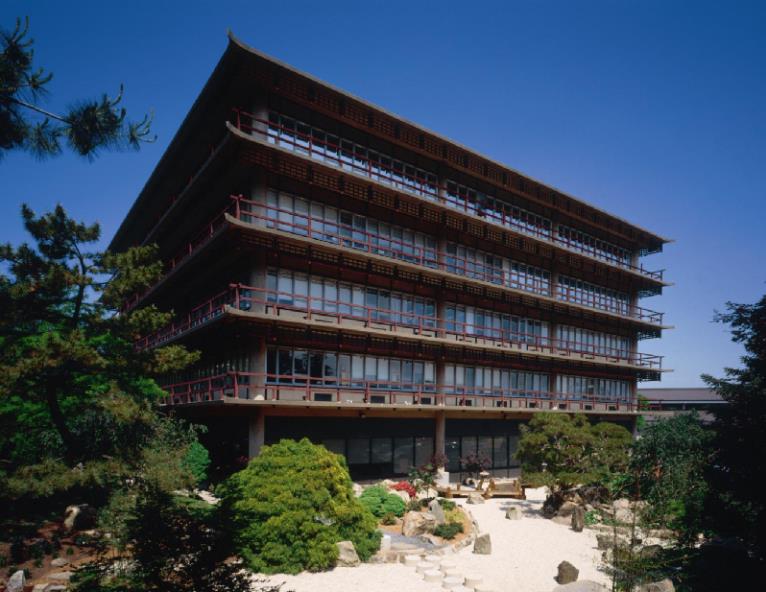 For any medical office building (MOB) investor, there are bound to lulls in acquisition activity.

Such lulls, if you will, can be attributed to any number of factors, including not finding properties to an investor’s liking or its target pricing, to delaying closings for tax purposes, to taking the time to let the dust settle after making a large purchase or a number of them.

Anchor Health Properties, which has main offices in Media, Pa., and Charlottesville, Va., has been one of the MOB sector’s most active private investors and developers in recent years. But there was a bit of an acquisition lull for the firm from early January, when it acquired two MOBs in separate transactions in Harrisburg, N.C., and Puyallup, Wash., until early April.

However, Anchor showed that it is still one of the sector’s most-active players, as between April 1 and April 8 it closed on three transactions involving