The Piper, Kansas City Developer: Assisted Living Associates With the development of The Piper, Assisted Living Associates, a partnership of PAR Development, Clarkson Construction Co. and Action Pact, is unveiling its household model. In The Piper’s family-size households, residents mingle or retreat into the privacy of their own apartment. The three-story, 100,000 square foot facility […] 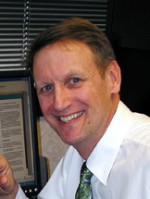 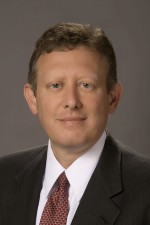