Companies: Montecito is off to a fast start in 2023

In a Q&A, CEO Chip Conk talks about the investment firm’s thoughts on the market 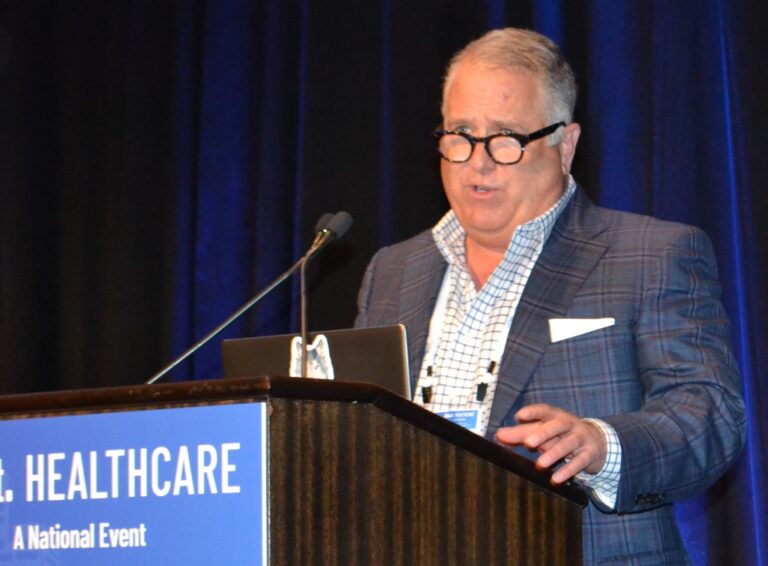 The fundamentals for the MOB sector have never been stronger, according to Edward W. “Chip” Conk, CEO of Montecito Medical Real Estate. (HREI file photo)

Despite a current slowdown in medical office building (MOB) sales – due in part to rising interest rates and subsequent increases in the cost of debt, as well as other factors – one of the sector’s most-active investors plans to remain, well, quite active.

That investor is Nashville, Tenn.-based Montecito Medical Real Estate, a private equity investment firm that entered the healthcare real estate (HRE) sector in 2006 and since then has acquired more than 500 MOBs and invested nearly $6 billion in the space.

Although its pace of MOB acquisitions slowed just a bit in 2022 – as it did for most investors in the sector – Montecito still racked up investments totaling about $780 million, acquiring 60 MOBs.

That total came a year after Montecito’s broke its own record for purchases, as it made acquisitions totaling about $1 billion in 2021. That followed years in which it made MOB acquisitions totaling more than $500 million in 2019 and more than $600 million in the COVID-19 pandemic-plagued year of 2020. The firm typically sources its deals and makes its purchases with a variety of investment partners, including institutional investment fund managers.

Montecito, does, on occasion sell assets as well. In a late December deal, it sold a 13-property MOB portfolio for $131 million to the longtime JV partnership of Chicago-based Remedy Medical Properties and Boca Raton, Fla.-based Kayne Anderson Real Estate.

With acquisitions slowing of late – especially during the second half of 2022 and, according to some sector professionals, into 2023 – HREI figured we’d like to catch up with the firm’s CEO, Edward W. “Chip” Conk, to gain his perspective on what’s going on the market, how Montecito maintains such a strong acquisition pace, and its prospects for the year ahead.

Because of Montecito’s prolific investment activity, as well as a number of innovations it has adopted as part of its business model, Mr. Conk was chosen as the HREI 2021 HRE Executive of the Year Award. He was selected to be the recipient of the award by members of the HREI Editorial Advisory Board (EAB), which comprises more than 30 executives and leaders from many of the sector’s top firms.

HREI: Montecito has been one of the most prolific buyers of MOBs in recent years. But as MOB sales slowed over the second half of 2022 for many reasons, including interest rate hikes and difficulties in nailing down pricing clarity, has your pace slowed at all? Do you remain optimistic?