Net Loss Attributable to Common Shareholders of $0.34 Per Share

Normalized FFO Attributable to Common Shareholders of ($0.06) Per Share 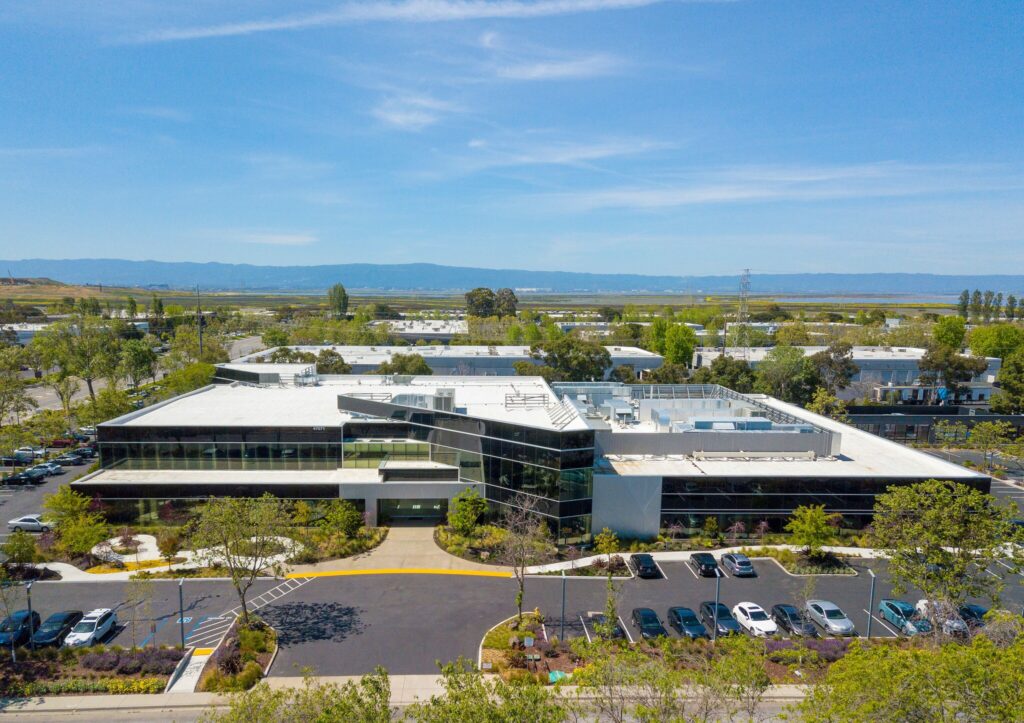 Jennifer Francis, President and Chief Executive Officer of DHC, made the following statement:

“During the third quarter, leasing demand remained strong in our Office Portfolio segment, as we executed 221,000 square feet of new and renewal leases at a 2.4% roll up from prior rents. As a result of the consistent strength in leasing over the past several quarters, same property cash basis NOI in the Office Portfolio segment increased 4.7% year-over-year and 1.2% from the second quarter.

The recovery of our SHOP segment continues to progress, with average occupancy increasing 110 basis points from the second quarter. However, SHOP results were negatively impacted in part by the effects of Hurricane Ian, which increased operating expenses by over $4.1 million during the quarter, and by cost increases related to labor, utilities and food. Despite these setbacks, we are seeing strengthening demand for senior living and expect continued occupancy and rate growth in our SHOP segment, leading to future stabilization. With over $800 million of cash at quarter-end and no significant debt maturities until 2024, we believe that we have sufficient liquidity to execute on our business plan and position the company for long-term, sustainable growth.”

At 10:00 a.m. Eastern Time tomorrow morning, President and Chief Executive Officer, Jennifer Francis, and Chief Financial Officer and Treasurer, Richard Siedel, will host a conference call to discuss DHC’s third quarter 2022 financial results. The conference call telephone number is (877) 329-4297. Participants calling from outside the United States and Canada should dial (412) 317-5435. No pass code is necessary to access the call from either number. Participants should dial in about 15 minutes prior to the scheduled start of the call. A replay of the conference call will be available through 11:59 p.m. on Thursday, November 10, 2022. To access the replay, dial (412) 317-0088. The replay pass code is 2402366.

A live audio webcast of the conference call will also be available in a listen-only mode on DHC’s website, www.dhcreit.com. Participants wanting to access the webcast should visit DHC’s website about five minutes before the call. The archived webcast will be available for replay on DHC’s website following the call for about one week. The transcription, recording and retransmission in any way of DHC’s third quarter conference call are strictly prohibited without the prior written consent of DHC.

A copy of DHC’s Third Quarter 2022 Supplemental Operating and Financial Data is available for download at DHC’s website, www.dhcreit.com. DHC’s website is not incorporated as part of this press release.

DHC is a real estate investment trust, or REIT, focused on owning high-quality healthcare properties located throughout the United States. DHC seeks diversification across the health services spectrum by care delivery and practice type, by scientific research disciplines and by property type and location. As of September 30, 2022, DHC’s approximately $7.0 billion portfolio included 379 properties in 36 states and Washington, D.C., occupied by approximately 500 tenants, and totaling approximately 9 million square feet of life science and medical office properties and more than 27,000 senior living units. DHC is managed by The RMR Group (Nasdaq: RMR), a leading U.S. alternative asset management company with more than $37 billion in assets under management as of September 30, 2022 and more than 35 years of institutional experience in buying, selling, financing and operating commercial real estate. To learn more about DHC, visit www.dhcreit.com.

Please see the pages attached hereto for a more detailed statement of DHC’s operating results and financial condition, and for an explanation of DHC’s calculation of FFO attributable to common shareholders, Normalized FFO attributable to common shareholders, NOI, Cash Basis NOI, same property NOI and same property Cash Basis NOI and a reconciliation of those amounts to amounts determined in accordance with GAAP.