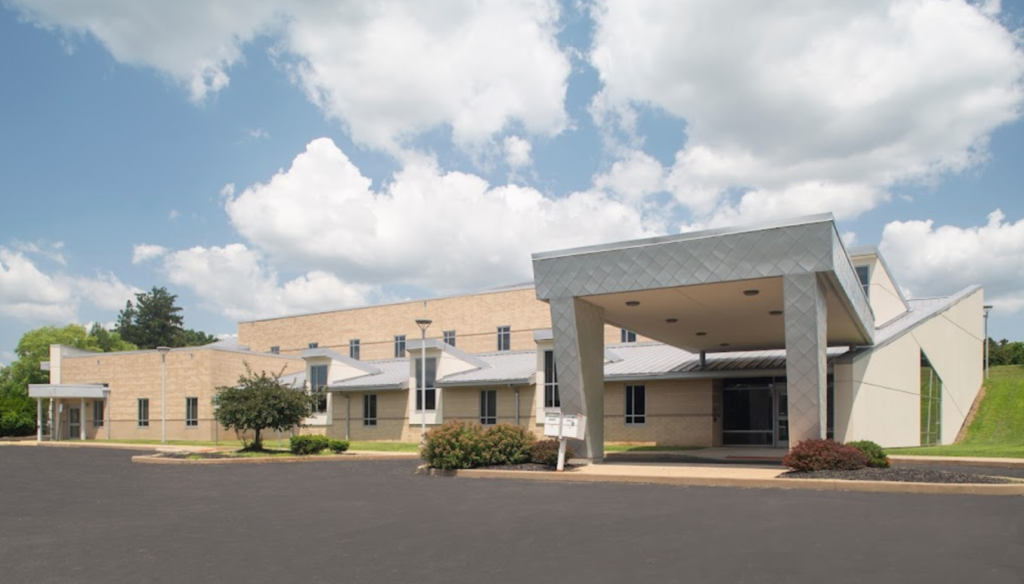 Back in 2013, a new name started popping up quite regularly as a broker of medical office buildings (MOBs) and other healthcare real estate (HRE).

Up to that point in time, the MOB sales sector had been dominated mostly by a number of the larger commercial real estate firms.

But then, Greg Trainor, the founder and managing partner of Centennial, Colo.-based Fairfield Asset Advisors, shifted his focus from providing debt solutions to distressed commercial property owners and into HRE facility sales. Mr. Trainor had come to the conclusion that there was strong investor demand for MOBs but a shortage of product on the market.

When he decided to get into the HRE sector, Mr. Trainor was a one-man shop looking to find MOB and HRE owners who might be willing to sell their properties and match them with the right buyers. He told HREI at the time that he believed his new firm would “have legs for a long time.”

He was right. Nearly a decade later, Fairfield has closed more than 40 deals in its history for a total value topping $846 million. It has three transactions about to close in coming weeks for a combined $31 million.