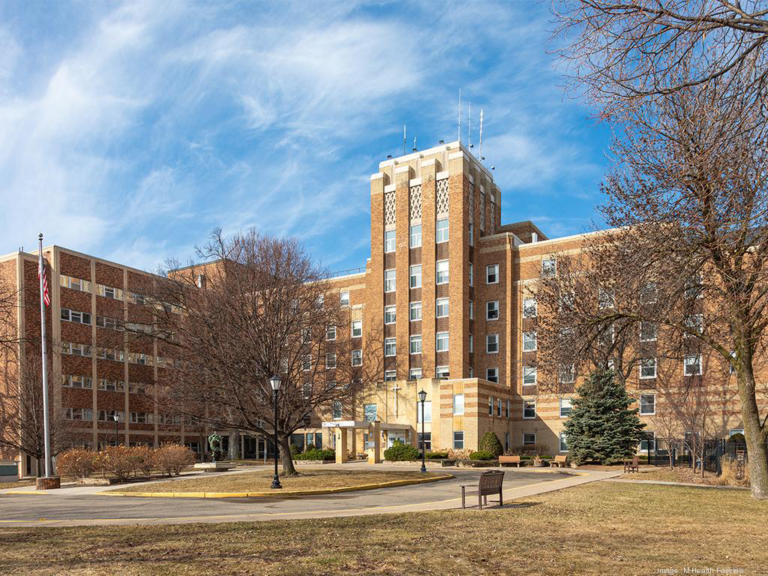 T. PAUL, Minn., Sept. 12, 2022 — The Minnesota Department of Health (MDH) has found that moving forward with a new, free-standing mental health hospital in Saint Paul is in the public interest due to a lack of inpatient mental health beds. Despite this conclusion, MDH acknowledged significant concerns about the new facility as proposed.

Fairview Health Services and Acadia Healthcare have formed a partnership to finance and operate a new facility licensed for 144 inpatient beds at the former Bethesda Hospital site in St. Paul. In part, the new hospital is intended to replace services formerly provided by Fairview Health Services at St. Joseph’s Hospital, according to the proposal.

MDH has determined that the project is in the public interest because it provides additional inpatient mental health beds in the midst of a bed capacity crisis. However, as documented by MDH’s analysis, the new stand-alone mental health hospital will not replace the comprehensive services previously offered at St. Joseph’s Hospital, which Fairview Health Services closed in July. There will be significant inpatient care gaps remaining after the establishment of the facility that other providers will need to fill. For example, the new facility lacks an emergency department for receiving patients undergoing a mental health crisis, and because it does not offer a full complement of medical care, it will only serve a subset of mental health patients. In addition, the facility is scheduled to operate under a leaner staffing model than is the norm nationally and in Minnesota. Similar concerns were also raised in public comments about the proposal.

“The public review of this proposal shows how much need there is for additional mental health beds in Minnesota,” said Minnesota Commissioner of Health Jan Malcolm. “As we seek to address the acute shortage we are facing, we hope this review highlights the need for policy makers, health care organizations, mental health care providers, employers and insurers, and patients to work on solutions to fully meet the state’s mental health needs.”

As part of the review process, MDH reached out to mental health care stakeholders and the public through presentations, letters and a public meeting held on June 9 to collect comments and feedback. In total, MDH received 67 written public comments from a variety of perspectives, including from four other health systems operating in the region, ten community/social services organizations, 27 providers, two unions, and 24 patients and family members.

Most comments recognized the need for additional mental health beds.
Among those supporting the proposal, commenters acknowledged Fairview Health Services as a trusted community partner and expressed the belief that the new facility would help underserved populations.
Among those not in support of the proposal, the most common concern was that the facility would not serve all patients in need, based on limited medical capabilities and limited access with no emergency department. Other concerns included questions about the quality of health care offered by Acadia Healthcare nationally; the plan to have fewer nursing staff than other comparable units in the state; and the extent to which the facility would accept transfers from outside of Fairview Health Services.

Two main concerns highlighted by the review are that the hospital will serve only a subset of the patient population based on diagnosis and potentially lower care needs, and that the staffing plan at the proposed hospital is much leaner than other inpatient mental health units in Minnesota. The review also found that most of the increased patient load from the closure of the emergency department and beds at St. Joseph’s Hospital had already been absorbed by surrounding hospitals, though it is placing a strain on emergency rooms and inpatient mental health units.

In finding the project in the public interest, a key element was the recognition that the Minnesota Legislature expects close, ongoing scrutiny of how the new facility will impact care delivery and the economics of inpatient mental health services in the community. As part of that legislation (Minnesota Session Laws of 2022, Regular Session, chapter 99), MDH has been directed to monitor patient and payer mix, transfers and patient flow for inpatient mental health care in the state.

In addition to granting the conditional exception in 2022, the Minnesota Legislature made other changes to the hospital construction moratorium (Minnesota Statutes, section 144.551). One significant element creates a process for establishing additional inpatient mental health capacity without a public interest review. This process includes additional oversight activity and a report on the impact of any expanded inpatient mental health capacity in 2027.