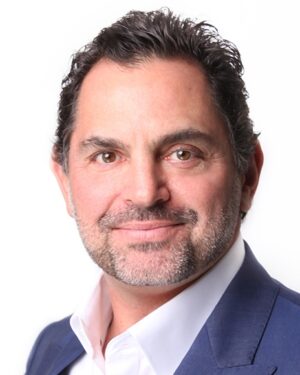 As 2022 comes to a conclusion during the next few months, there are some professionals involved in the healthcare real estate (HRE) sector who believe medical office building (MOB) sales will remain somewhat tepid when compared to the final months of other recent years.

The reasons often cited? An inflationary environment with rising interest rates, difficulty obtaining debt for acquisitions, and other factors, including a gap between seller pricing expectations and the reality of what investors are currently willing to pay. Some sellers have not yet adjusted their asking capitalization (cap) rates to prevailing market conditions, in which buyers are sometimes not willing to pay quite as much as they would have a few months ago because those higher interest rates make debt more costly.

It should be noted, however, that 2022 is likely to end up with the highest MOB sales volume of all time. This will likely be the case, however, in large part due to one colossal transaction: the merger of Healthcare Trust of America into a newly structured Healthcare Realty Trust (NYSE: HR). The merger will result in HR acquiring about $11 billion or so of MOBs from HTA.

In an Aug. 24 HREI article titled, “Are MOB sales slowing?” Lee Asher, who is based in Atlanta and heads the U.S. Healthcare and Life Sciences Capital Markets team with CBRE Group Inc. (NYSE: CBRE), said he was quite optimistic about MOB sales for the remainder of 2022, noting, “we’re not seeing a slowdown right now. In fact, we’re operating at the same cadence we have been for the past 24 months. Rising interest rates are forcing sellers to reset their expectations, while disciplined buyers are solving for the same returns as before the recent run-up in rates

HREI followed up with Mr. Asher to further discuss his take on the MOB sales market. He is