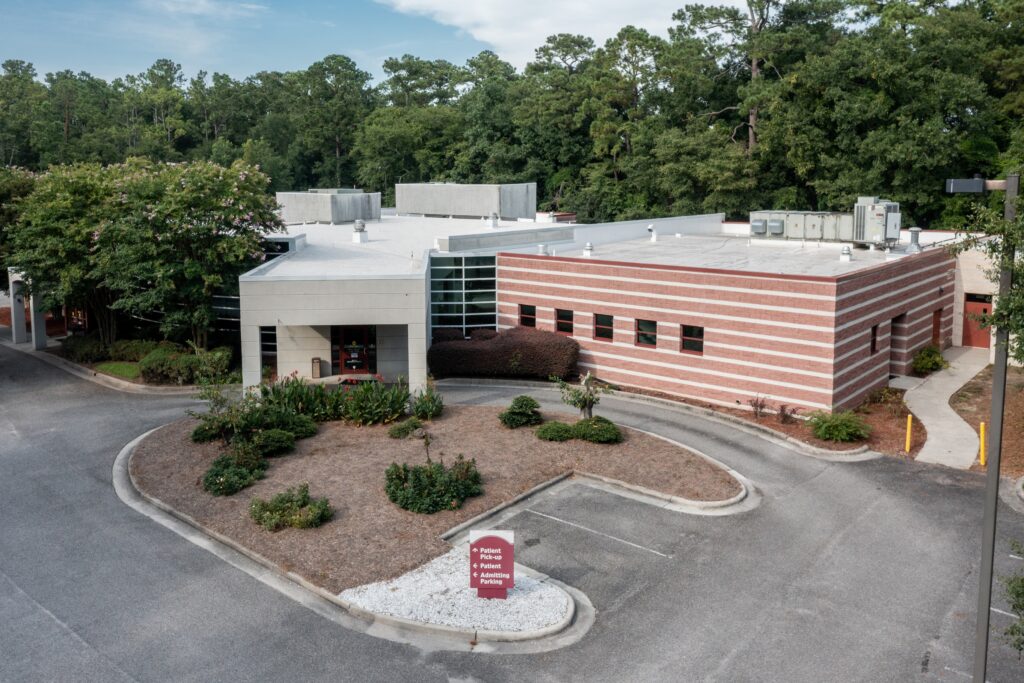 Medical office buildings (MOBs) are certainly one of the hottest property types in the commercial real estate investment world.

This is evident by the record-breaking sales volume of MOBs in 2021 which, according to healthcare real estate (HRE) data firm Revista, came in at $18.3 billion – shattering the all-time record of $15.3 billion in 2017 – and a near-record low median capitalization (cap) rate, or first-year expected return, of 5.7 percent.

Yet as the delivery of healthcare services, including highly complex surgeries, continues to shift more and more to the outpatient setting and away from hospitals, one product type – which is actually a subset of the MOB category – is perhaps as hot as MOBs themselves.

These, of course, are ambulatory surgery centers (ASCs), a product type that is experiencing tremendous growth, not only in terms how many procedures are being performed in them annually but also as real estate investment targets.

In a recently released report, the Healthcare Capital Markets team with Newmark Group Inc. (Nasdaq: NMRK) notes that the number of ASCs nationwide has grown to about 5,200 in 2022 from slightly more than 4,000 in 2012, an increase of 21 percent.

The report, which is part of Newmark’s “Sector Spotlight Series” and is titled “Ambulatory Surgery Centers,” notes that because of this growth, real estate investors are taking notice and the product type is playing “an increasing role in the investment allocation for institutional investors buying and developing healthcare real estate.”

In fact, the total volume of ASC transactions – the facilities only – was $316 million in 2021. Newmark notes that its Healthcare Capital Markets team accounted for a large share of those sales, brokering about $260 million worth of ASC transactions at an average cap rate of 5.08 percent last year. 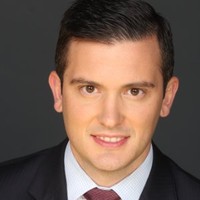 “Our goal in issuing this report was to be informative for both existing investors who want to see the most current pulse on the market and for new investors interested in entering the market,” Mr. says John Nero, a managing director with Newmark’s healthcare team and the lead author of the report

As is the case with MOBs, as ASCs have become a more desirable acquisition target for investors, including institutional investors, average cap rates have fallen steadily in recent years, dropping to 6.02 percent in 2021 from 6.6 percent in 2018.

“As the rise of institutional capital deployment continues in healthcare real estate, there has been significant interest in ambulatory surgery centers as part of the investment strategy from a broad range of investors,” Mr. Nero tells HREI™. “ASCs are considered one of the most core and stable sectors of healthcare given the high barriers to entry, specialized facility buildouts and overall tailwinds favoring the asset class.”

One of the barriers to entry that Mr. Nero speaks of are Certificate of Need (CON) laws, as 25 states and the District of Columbia have such regulations in place governing the development of ASCs.

Because CON laws in effect limit the number of ASCs that can be built, they provide “benefits to real estate investors” who own such facilities because, according to Newmark, “the landlord owning an ASC in a CON state faces reduced risk of a competitive facility opening within close proximity to its asset(s), offering security to the center’s operations against new competitors.”

In addition, ASC tenants are not likely to move from their space because doing so could, Newmark notes, “require CON review and approval. These factors, combined with specialized (and expensive) equipment and buildouts required for operating and procedure room specifications, lend to very high renewal probabilities” for tenants in ASCs.

The growth of the product type and the number of procedures performed in them is not expected to slow anytime soon, Newmark says.

“The ambulatory surgery center market is a roughly $75 billion industry with attractive growth characteristics,” the firm’s report states. “The market size is expected to grow at a CAGR (compound annual growth rate) of 6.1 percent over the next five years, to reach $117 billion market cap in 2027.”

The reasons for the growth

As noted, the growth in the ASC market is a “function of the fundamental shift from inpatient to outpatient care in the U.S. healthcare delivery model that has been in play for decades, as the number of outpatient procedures has grown and government initiatives to promote the use of ambulatory healthcare services have increased.”

Included in those incentives are rising reimbursement rates for procedures performed in ASCs.

However, starting in 2019, CMS “began implementing changes that removed unnecessary payment differences between HOPDs (hospital outpatient departments) and ASCs. These highly controversial modifications, known as ‘site neutrality’ provisions, have started to remove the disparity between HOPD and ASC rates and have leveled the playing field in favor of ASCs.”

As a result of such reimbursement changes and the shift toward providing procedures in outpatient settings, hospitals and health systems are becoming increasingly involved in the ownership of the operations of ASCs.

“Today, hospitals have an ownership interest in approximately 23 percent of ASCs, and 2 percent are owned outright by hospitals,” the Newmark report states. “With that number poised to rise, the results are likely favorable for real estate investors in the sector as it likely translates to hospital credit enhancements in the ASC tenancy base.”

Mr. Nero adds that “some” hospitals and health systems are also investing in the real estate of ASCs “as part of their operating strategy.”

This, he notes, could also lead to new opportunities for HRE investors.

“We are also expecting to see more hospitals and ASC operators seeking third-party capital to partner alongside them for ASC strategies,” he says.

As noted, hospitals, including not-for-profit hospitals, continue to increase their investments in ASCs – of which 94 percent are for-profit operations — in recent years.

In another example, in December 2021, Dallas-based Tenet Healthcare Corp., one of the largest for-profit hospital systems in the country, and its United Surgical Partners International (USPI) subsidiary announced a nearly $1.2 billion acquisition of 92 ASCs owned by Pismo Beach, Calif.-based SurgCenter Development.

According to the Newmark report, the deal was announced “about a year after Tenant/USPI acquired 45 centers from SurgCenter. The portfolio acquisition makes USPI’s portfolio, which totals 440 facilities across 35 states, the largest ambulatory network in the (country). Of note, the deal includes a new development partnership with SurgCenter that, when combined with the existing USPI pipeline, puts them on pace to grow by 125 to 150 new centers per year.”

Mr. Nero notes that “hospital investment in ASCs is definitely on the rise. Hospitals are keenly focused on their ASC strategy right now, especially in light of site neutrality provisions that make ASCs a highly competitive reimbursement generator and efficient operating setting. As a result, we expect to see more hospital credit-backed ASC investment opportunities, which should continue to drive investor demand in the sector for years to come.”

Other topics, stats in the report

■ Another reason for the growth of ASCs and the subsequent rise in the number of procedures performed in them is efficiency. According to Newmark, “the rise of ASCs as an alternative to inpatient hospital operating rooms is primarily driven by higher case volume productivity and lower cost metrics compared to hospitals. Operational efficiencies realized from optimizing scheduling and faster procedure turnaround times produce significantly higher case volumes and operating margins compared to hospital alternatives. The average throughput for ASC operating rooms is approximately 1,200 cases per year, 20 percent higher than the average hospital operating room.”

■ Physicians who perform procedures in ASCs are more “incentivized to produce, as nearly 90 percent of (ASCs) have some form of physician ownership, mostly the doctors performing procedures. These factors and others combine to make ASCs a lower cost setting for patients undergoing surgery.”