Cover Story: How to build an MOB empire 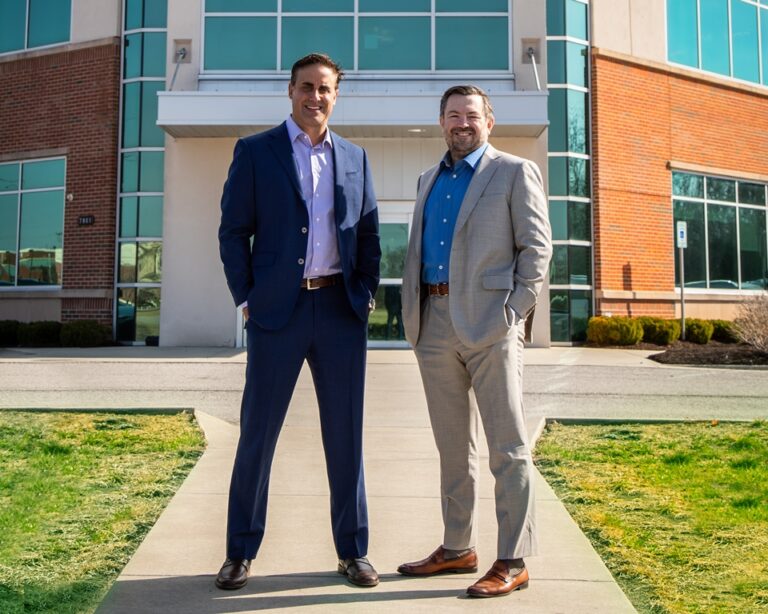 To say that Crown MedRealty Partners is off to a good start in the ultra-competitive medical office building (MOB) acquisitions arena would certainly seem to be an understatement.

To demonstrate this, the Kansas City, Mo.-based firm, which was officially launched in April 2021, had a goal of making MOB acquisitions of about $90 million in its first 12 months of being in business.

As things turned out, however, the firm, which relies heavily on relationships with sales brokers and others to find deals, made purchases of 20 facilities with a total of about 350,000 square feet of space for about $160 million in the final three quarters of the year. During that time, it also disposed of about $30 million worth of healthcare properties.

The firm also has a pipeline of acquisitions totaling about $100 million projected over the next six months, with the possibility of more opportunities arising.

The question many might be asking at this point is: Who is Crown MedRealty?