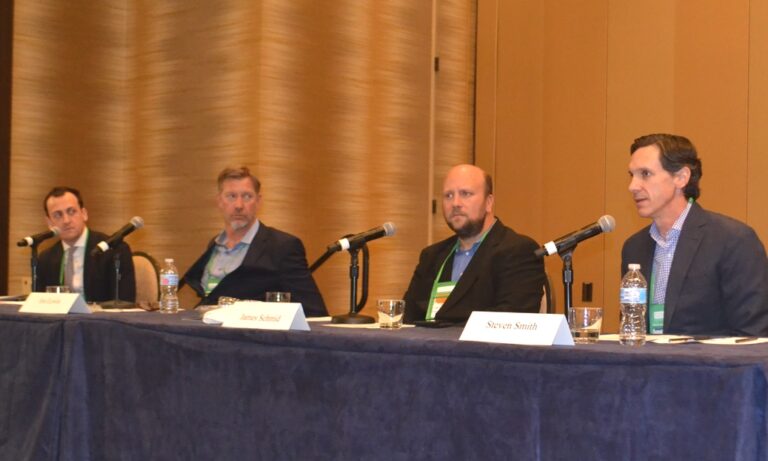 So far, the year 2021 – a year in which healthcare real estate (HRE) has been elevated to unprecedented heights in the eyes of investors – has undoubtedly produced some notable acquisitions and deals in the medical office building (MOB) sector.

Included were:
■ the sale of an MOB in California at what just a couple of years ago would’ve been considered an unthinkable capitalization (cap) rate of about 3 percent (as indicated by industry sources);
■ a mid-year, $620.4 million MOB and life science portfolio sale that, at the time, was the largest MOB portfolio deal of the year at $463 million for just the medical office properties; and
■ the formation of a new investment platform that includes one of the sector’s long-time firms and which expects to make $500 million of purchases in the next couple of years.

Executives with the firms involved in the above deals talked in more detail about the transactions during a well-attended panel session at BOMA International’s 2021 Medical Office Building + Healthcare Real Estate Conference held Nov. 1-3 at the Omni Dallas Hotel.

In addition to providing further details and strategies concerning those deals, the panelists also discussed other topics, such as