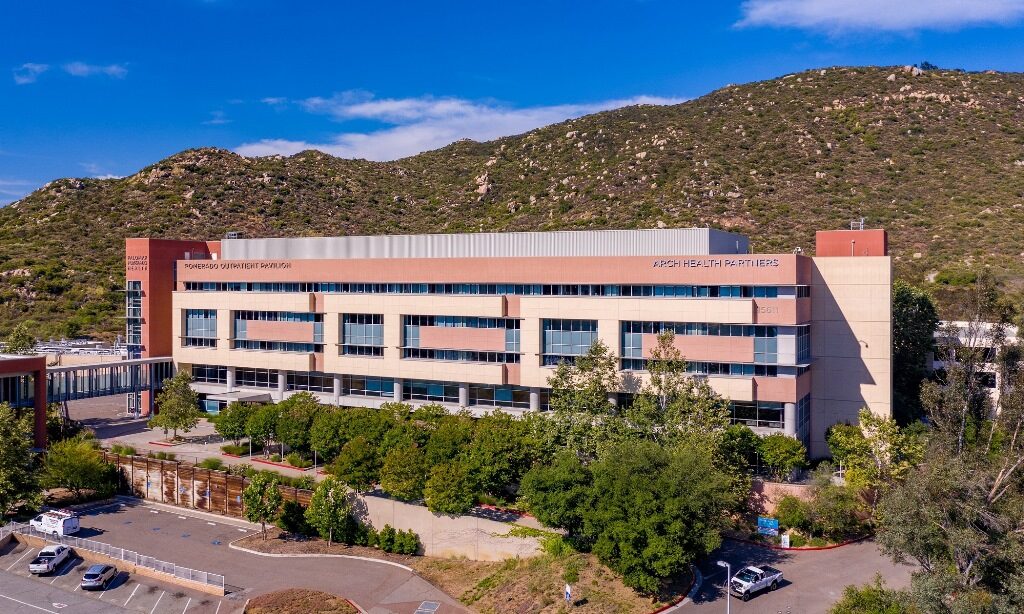 Healthcare Realty Trust is a real estate investment trust that integrates owning, managing, financing and developing income-producing real estate properties associated primarily with the delivery of outpatient healthcare services throughout the United States. As of June 30, 2021, the Company was invested in 236 real estate properties in 24 states totaling 16.9 million square feet and had an enterprise value of approximately $6.0 billion, defined as equity market capitalization plus the principal amount of debt less cash. The Company provided leasing and property management services to 13.4 million square feet nationwide.

In addition to the historical information contained within, the matters discussed in this press release may contain forward-looking statements that involve risks and uncertainties. These risks are discussed in filings with the Securities and Exchange Commission by Healthcare Realty Trust, including its Annual Report on Form 10-K for the year ended December 31, 2020 under the heading “Risk Factors,” and other risks described from time to time thereafter in the Company’s SEC filings. Forward-looking statements represent the Company’s judgment as of the date of this release. The Company disclaims any obligation to update forward-looking statements. A reconciliation of all non-GAAP financial measures in this release is included herein.

FFO and FFO per share are operating performance measures adopted by the National Association of Real Estate Investment Trusts, Inc. (“NAREIT”). NAREIT defines FFO as “net income (computed in accordance with GAAP) excluding depreciation and amortization related to real estate, gains and losses from the sale of certain real estate assets, gains and losses from change in control, and impairment write-downs of certain real assets and investments in entities when the impairment is directly attributable to decreases in the value of depreciable real estate held by the entity.” The Company defines Normalized FFO as FFO excluding acquisition-related expenses, lease intangible amortization and other normalizing items that are unusual and infrequent in nature. FAD is presented by adding to Normalized FFO non-real estate depreciation and amortization, deferred financing fees amortization, share-based compensation expense and provision for bad debts, net; and subtracting maintenance capital expenditures, including second generation tenant improvements and leasing commissions paid and straight-line rent income, net of expense. The Company’s definition of these terms may not be comparable to that of other real estate companies as they may have different methodologies for computing these amounts. FFO, Normalized FFO and FAD do not represent cash generated from operating activities determined in accordance with GAAP and are not necessarily indicative of cash available to fund cash needs. FFO, Normalized FFO and FAD should not be considered an alternative to net income as an indicator of the Company’s operating performance or as an alternative to cash flow as a measure of liquidity. FFO, Normalized FFO and FAD should be reviewed in connection with GAAP financial measures.

Management believes FFO, FFO per share, Normalized FFO, Normalized FFO per share, and FAD provide an understanding of the operating performance of the Company’s properties without giving effect to certain significant non-cash items, including depreciation and amortization expense. Historical cost accounting for real estate assets in accordance with GAAP assumes that the value of real estate assets diminishes predictably over time. However, real estate values instead have historically risen or fallen with market conditions. The Company believes that by excluding the effect of depreciation, amortization, gains or losses from sales of real estate, and other normalizing items that are unusual and infrequent, FFO, FFO per share, Normalized FFO, Normalized FFO per share and FAD can facilitate comparisons of operating performance between periods. The Company reports these measures because they have been observed by management to be the predominant measures used by the REIT industry and by industry analysts to evaluate REITs and because these measures are consistently reported, discussed, and compared by research analysts in their notes and publications about REITs.