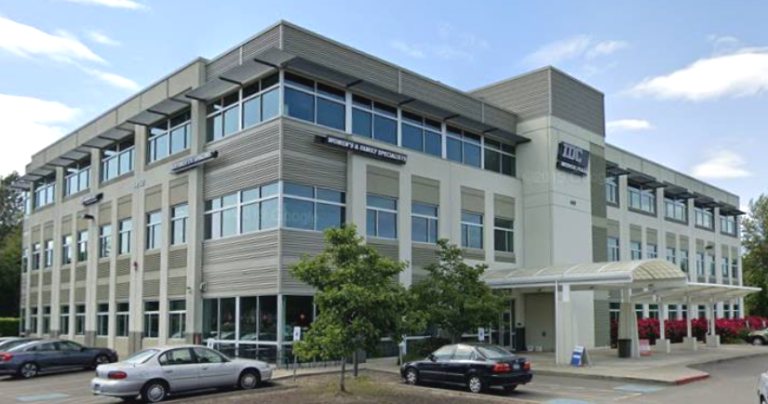 For example, on June 23 HREI reported on Anchor’s purchase in a joint venture with Morgan Stanley Real Estate Investing (MSREI) of a 106,018 square foot, three-story MOB in Burlingame, Calif., for $64.4 million at a cap rate of about 3 percent.

This week, the longtime healthcare real estate (HRE) facility developer, owner and manager announced that in the first two weeks of July it made four separate MOB purchases totaling more than $100 million.