Cover Story: Specializing in deals with ‘hair’ on them 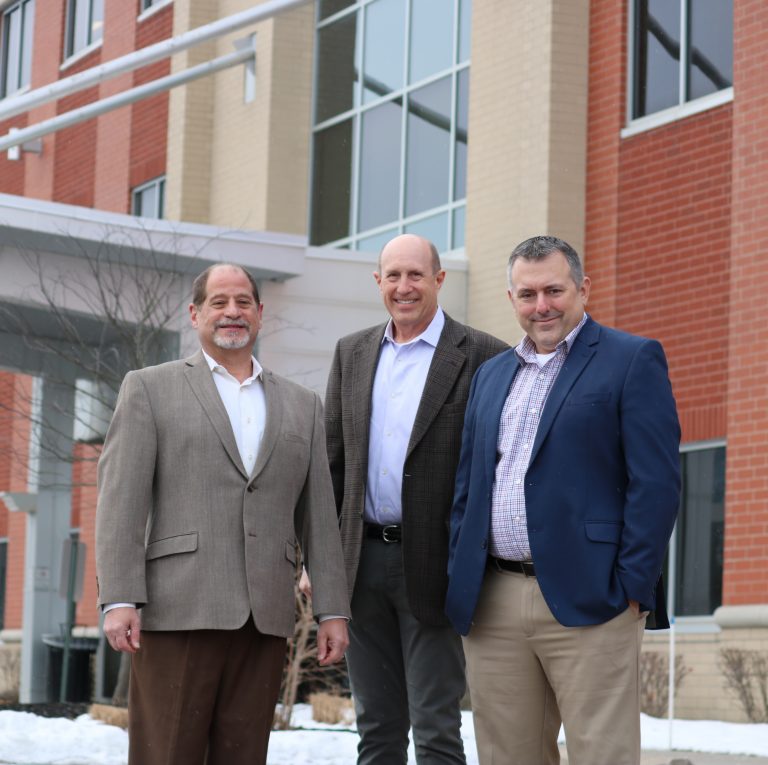 It’s probably safe to say that not many investors would pursue the purchase of a medical office building (MOB) in which the seller, an individual owner, did not keep any business records at all. “The owner was an older gentleman, and he did everything out of his personal checkbook,” recalls the man whose firm was pursuing the deal.

“So, to make it work, I had go through his checkbook and, you know, identify, ‘Okay, these are checks you wrote for groceries; these were for gas for your car. Ah! Here’s a check you wrote to put a new roof on the building.

“I had to reconstruct two years of operating expenses, but while it was a lot of work, we knew the property had the potential to be successful, so we pursued it and eventually acquired it.”

Say hello to Ted Barr and his partners at Cleveland-based Woodside Health. Founded in 2010, the private MOB investment firm has built a reputation for pursuing deals it believes will provide solid returns for its investors – even when there are multiple, often unique complications to overcome, such as owner who does all of his business dealings through his personal checkbook.

Mr. Barr, who often leads the pursuit of acquisitions, is one of three co-founders and principals of Woodside Health, along with Joe Greulich, an operations “guru” who typically works out the details of closing deals and other operational endeavors, and Ben Sheridan, who works closely with the firm’s investors, a very loyal, always-ready-to-invest group of high-net-worth individuals and, new in 2021, some family offices and institutional capital.

Sure, Woodside Health might fly under the radar among the bigger names in MOB investing, such as the publicly traded real estate investment trust (REITs) and the ultra-active private equity firms now dominating the acquisitions market.

Yet, the company has found a strong niche and has made