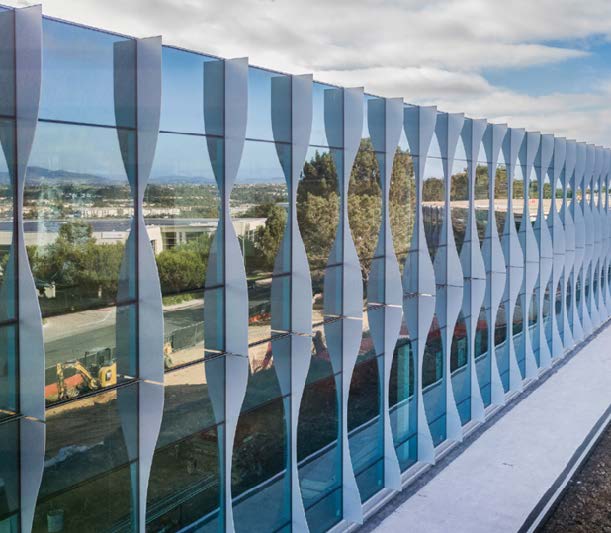 “The commencement of vaccine distribution in December of 2020 marked a major milestone in the early stages of the senior living industry recovery,” stated Jennifer Francis, President and Chief Operating Officer of Diversified Healthcare Trust. “As of February 20, 2021, we are pleased that our operator has vaccinated over 23,500 total residents and staff in our SHOP communities, including over 14,500 residents and staff who have received both doses of the vaccine, and we expect our operator to largely conclude the vaccination clinic program by the end of the first quarter of 2021. Additionally, in our Office segment, we reported another strong quarter of rent collections, which were 99% of quarterly obligations, and our rent deferrals remain modest at just 0.4% of annualized revenues. Subsequent to quarter end, DHC took several critical steps to preserve liquidity as we amended our credit facility to secure waivers of most financial covenants through June 2022, and completed a $500 million senior notes offering which effectively addressed all of our significant maturities into 2024.”

At 10:00 a.m. Eastern Time tomorrow morning, President and Chief Operating Officer, Jennifer Francis, and Chief Financial Officer and Treasurer, Richard Siedel, will host a conference call to discuss DHC’s fourth quarter 2020 financial results. The conference call telephone number is (877) 329-4297. Participants calling from outside the United States and Canada should dial (412) 317-5435. No pass code is necessary to access the call from either number. Participants should dial in about 15 minutes prior to the scheduled start of the call. A replay of the conference call will be available through 11:59 p.m. on Thursday, March 4, 2021. To access the replay, dial (412) 317-0088. The replay pass code is 10150783.

A live audio webcast of the conference call will also be available in a listen-only mode on DHC’s website, www.dhcreit.com. Participants wanting to access the webcast should visit DHC’s website about five minutes before the call. The archived webcast will be available for replay on DHC’s website following the call for about one week. The transcription, recording and retransmission in any way of DHC’s fourth quarter conference call are strictly prohibited without the prior written consent of DHC.

A copy of DHC’s Fourth Quarter 2020 Supplemental Operating and Financial Data is available for download at DHC’s website, www.dhcreit.com. DHC’s website is not incorporated as part of this press release.

DHC is a real estate investment trust, or REIT, that owns medical office and life science properties, senior living communities and wellness centers throughout the United States. DHC is managed by the operating subsidiary of The RMR Group Inc., an alternative asset management company that is headquartered in Newton, MA.