Transactions: Q4 rally propels 2020 MOB sales above $10B once again 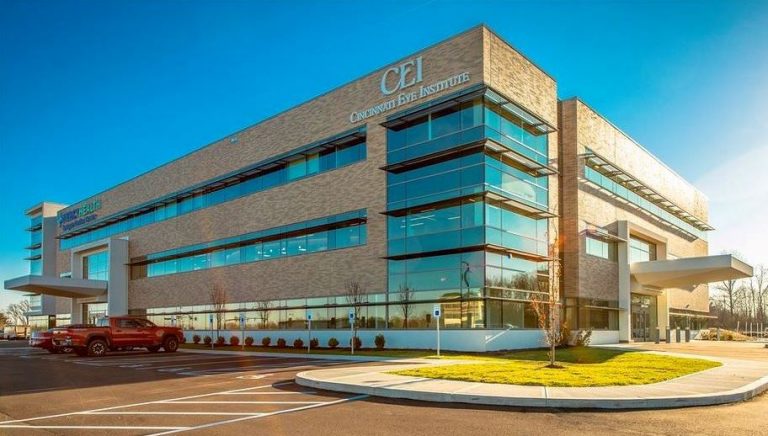 The $605 million acquisition of the 29-asset Hammes Partners Portfolio was the largest MOB deal of 2020. One of the properties in the portfolio was Eastgate Medical Center at 601 Ivy Gateway in Cincinnati, which accounted for $32.5 million of the total. (Photo courtesy of Cincinnati Eye Institute)

Coming into last year, there seemed to be no question that total sales volume in the red hot medical office building (MOB) market would surpass what had become the annual benchmark: $10 billion. But then the COVID-19 pandemic made 2020 a year in which nothing could be taken for granted.

And yet it can now be declared official: MOB sales topped $10 billion for the seventh straight year.

In fact, by the time all the 2020 data is collected, we will probably be able to confirm that total sales exceeded $11 billion for the fourth straight year. That’s according to data compiled by the two primary MOB sales research firms: Arnold, Md.-based Revista and New York-based Real Capital Analytics (RCA) Inc.

After the pandemic slowed sales quite a bit during the second and third quarters, there was quite a rally in the fourth quarter (Q4), including a burst of activity in the final days of 2020.

According to RCA, which has been compiling MOB sales data since 2001, the Q4 volume was