Transactions: MOB sales were healthy in Q1, at $3 billion, according to RCA

Revista data indicates that Q1 sales were $2.5 billion, with the average cap rate of 6.3% 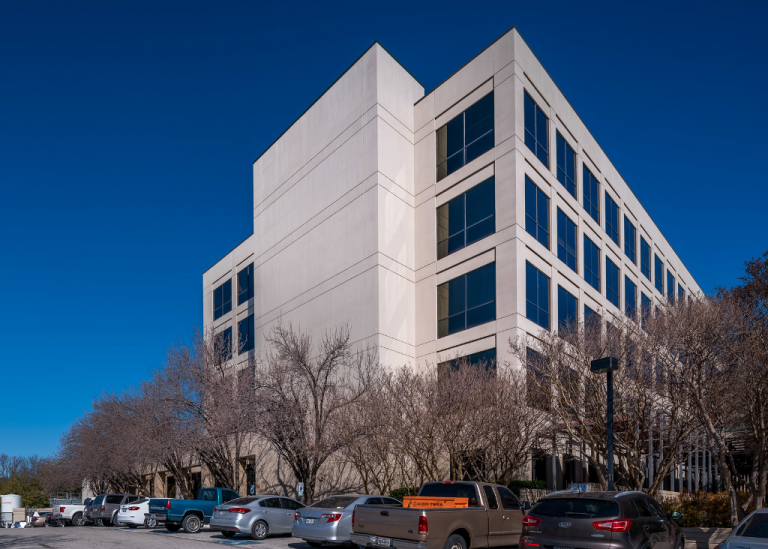 The biggest MOB sale of Q1 was the closing of the $491 million, 1.8 million square foot first tranche of a larger deal involving Invesco and Welltower. Invesco acquired an 85 percent interest in the 92,391 square foot West Tower at Doctors Hospital MOB in Dallas, among other Welltower properties. (Photo courtesy of Revista)

Although medical office building (MOB) sales are expected to take a hit in the second and third quarters (Q2 and Q3) of this year, they were quite healthy in Q1 as demand for the product type remained strong right up until the onset of the COVID-19 pandemic.

Another major healthcare real estate (HRE) data firm, Arnold, Md.-based Revista, determined that MOB sales were $2.5 billion in Q1, down from very strong Q4 2019 in which the volume was $4.3 billion. (It should be noted that the MOB sales figures and statistics compiled by RCA and Revista can differ, as the two entities use different methods and sources for compiling data.)

RCA’s data, which includes all MOB transactions topping $5 million, also indicates that the average cap rate for deals during Q1 was