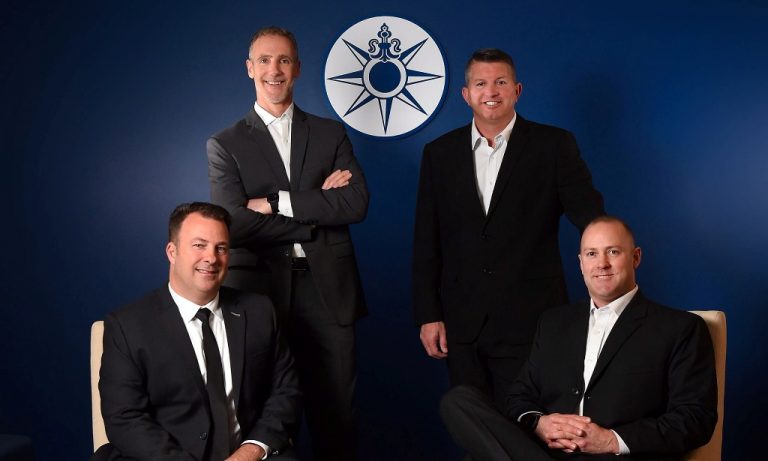 In a sector seemingly dominated by a handful of long-established national players, it would be easy to overlook a somewhat newer firm known for smaller projects in a single state.

And there’s no denying that Meridian Property Company cut its teeth in its home state of California. The San Ramon-based firm made a name for itself by acquiring, renovating and leasing up value-add medical office buildings (MOBs), as well as repurposing other property types for medical use.

However, Meridian, which was founded in 1999 and began to specialize in MOBs in 2004, has become much more than a niche player. The firm has gone through a number of market-driven evolutions over the years, growing substantially in both size and scope, including more far-reaching acquisitions, a significant amount of new ground-up development work, three branch offices, and an expansion into Washington, Arizona and Texas.

Two interesting transactions that took place in the MOB sector in the latter part of 2019 go a long way toward demonstrating the company’s expanded skill set. Although both deals reflect Meridian’s penchant for California-based repurposing projects, they still speak volumes about why Meridian has carved out a broader and stronger position in the healthcare real estate (HRE) space.

The transactions alluded to include