From calendars and posters to condo conversions to healthcare real estate, the entrepreneurial Conk clan continues to find success 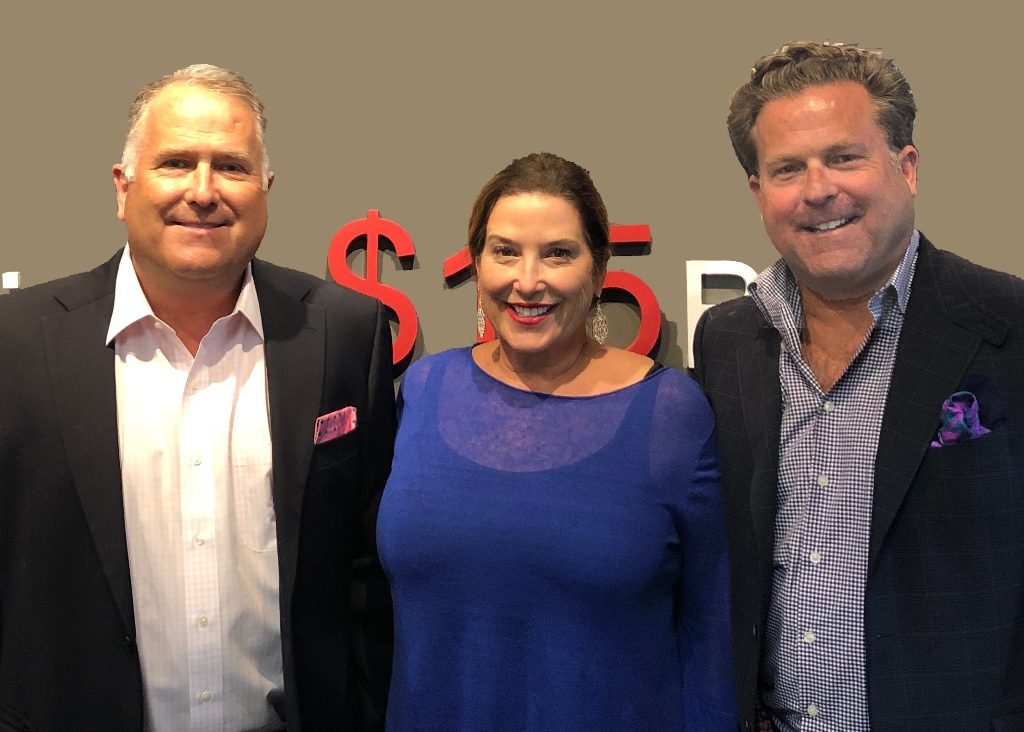 However, there seems to be a bit of a slowdown in sales so far in 2019, a notion backed up by both data as well as anecdotal evidence expressed by professionals involved in the space – even though a number of professionals believe a rebound is in the offing and that the volume for the year could indeed end up close to, or even surpass, the $10 billion figure once again.

According to very preliminary MOB sales data from RCA, the first half of 2019 had a volume of about $4.4 billion, with a major driver being the $1.25 billion purchase of the CNL Healthcare Properties MOB portfolio by Welltower Inc. (NYSE: WELL).

The slight slowdown, according to some professionals, may have to do with fewer offerings being put on the market during a time of sustained, historically low capitalization (cap) rates, or expected first-year returns, and perhaps unrealistic pricing expectations of sellers.

Slowdown or not, one HRE investment firm continues to find deals that meet its criteria and is still on a pace to meet its pre-2019 goal of making MOB investments totaling $900 million this year.

As of mid-July, Nashville, Tenn.-based Montecito Medical Real Estate, which entered the HRE arena in 2005, had closed on or had deals under contract that would bring its year-to-date total to $600 million.

“We’re going to get there (to $900 million for the year),” Edward W. “Chip” Conk, president and CEO, assures Healthcare Real Estate Insights™ in an exclusive interview. Mr. Conk, along with his brother, Chris, senior VP of acquisitions and principal, and his sister, Joellyn Shannon, VP of marketing and strategic initiatives, own the company.

Montecito bills itself as “one of the nation’s largest privately held companies specializing in healthcare-related real estate acquisitions and funding the development of medical real estate.” Indeed, the firm was the ninth largest buyer of HRE in 2018, according to Revista, with acquisitions totaling $312 million.

The firm says it has made about $3.6 billion of investments and has grown to 35 employees since entering the medical space in 2005. Prior to that, the owners of the company ran Montecito Property Company, which at the time was based in Santa Barbara, Calif., and was involved in acquiring apartment buildings and converting them to condominiums.

“This year does seem a bit different than recent years for MOB sales, with not as many deals being offered so far and, perhaps, sellers’ expectations being perhaps too high when it comes to pricing,” Mr. Conk adds. “But to us, the capital markets are great, there’s lots of good debt, and it’s become one of the favorite classes of investing. But we’re doing very well, so I’m not complaining in the least and am very hopeful that we’ll continue to find deals to our liking.”

Doing so, according to Mr. Conk, entails lots of hard work by a company and a team that has been involved in the space since 2005.

“We’ve been fortunate, as we’ve got the same core team that’s been with us for 14 years,” Mr. Conk says. “That includes people in asset management, acquisitions, underwriting — a lot of people with a lot of experience in medical and we can move pretty quickly because we know the space and all we do is medical office.

“It comes down to a lot of hard work, as we know what we’re doing and can move very quickly and we never … we close everything we take under,” he adds. “We’ve been fortunate to have lots of good references, so when sellers are thinking of selling, a lot of them look to us and we’re often on their list. And we can close quickly and they know we’re going to close and we don’t re-trade deals.”