With more than 34 million square feet of MOBs and other outpatient projects started or completed in 2017, developers MedCraft, Healthcare Realty Trust, NexCore Group and HTA Development led the way, according to second annual report by Revista and HREI™ 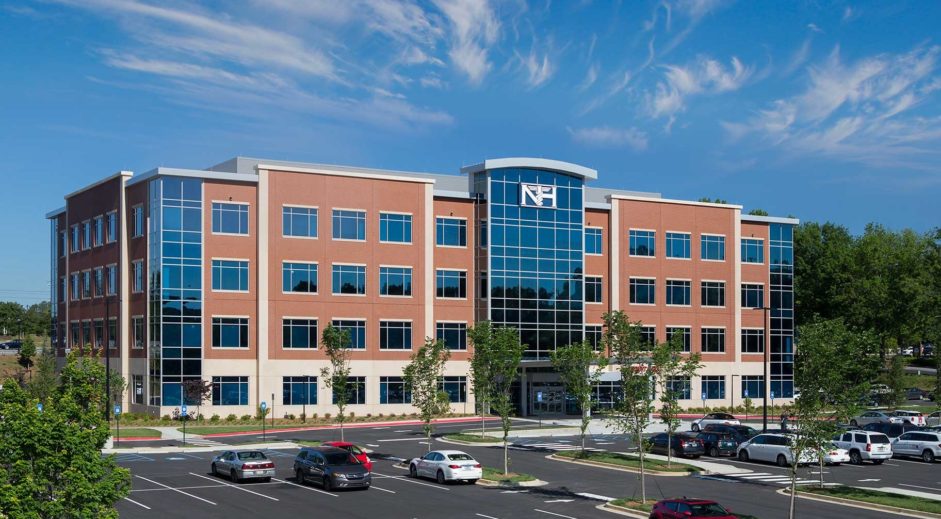 MedCraft Healthcare Real Estate topped the 2017 list of outpatient healthcare real estate developers with eight projects and totaling 469,233 square feet. one of its largest completed projects was the 100,000 square foot Northside East Cobb Medical Center in Marrietta, Ga., which opened in May 2017. (Photo courtesy of MedCraft)

The year 2017 saw a slight drop in the development of medical office buildings (MOBs) and other outpatient facilities from a year earlier, but not much.

However, other outpatient development measurement categories saw slightly more significant drops in 2017 from 2016. For example, the total construction value of MOB or outpatient projects started during 2017 was about $4.7 billion, down from about $6.3 billion in 2016 and $5.9 billion in 2015.

This data comes by way of the second annual Outpatient Healthcare Real Estate (HRE) Development Report released March 14, 2018, by Arnold, Md.-based Revista, a research firm that compiles data for the healthcare real estate (HRE) sector. The survey was done in collaboration with Healthcare Real Estate Insights™, a Minneapolis-based media organization that is dedicated to covering news and trends in HRE development, financing and investment.

Will decline continue? Not necessarily

Does last year’s decline in outpatient HRE development activity signal a trend of slowing U.S. outpatient healthcare real estate construction? Not necessarily. Although construction starts were down last year, the decline was not dramatic and, anecdotally, industry sources say that the pace of development so far this year appears to be quite robust.

“Outpatient construction starts have come off their highs set in 2015 but are expected to rebound in 2018,” says Revista Co-Founder and Principal Mike Hargrave.