Full service hospital will be the first in the growing community

Midlothian, Texas, Dec. 28, 2017 /PRNewswire/ — Several months in the making, Methodist Health System is pleased to announce the plan for its eleventh hospital, which will be located in Midlothian. The new facility will be operated in conjunction with the existing Methodist Mansfield Medical Center in order to facilitate the opening with all reasonable diligence. While architectural details are still being finalized, the hospital in Midlothian will be a licensed hospital with an emergency department and wide range of specialties and services. 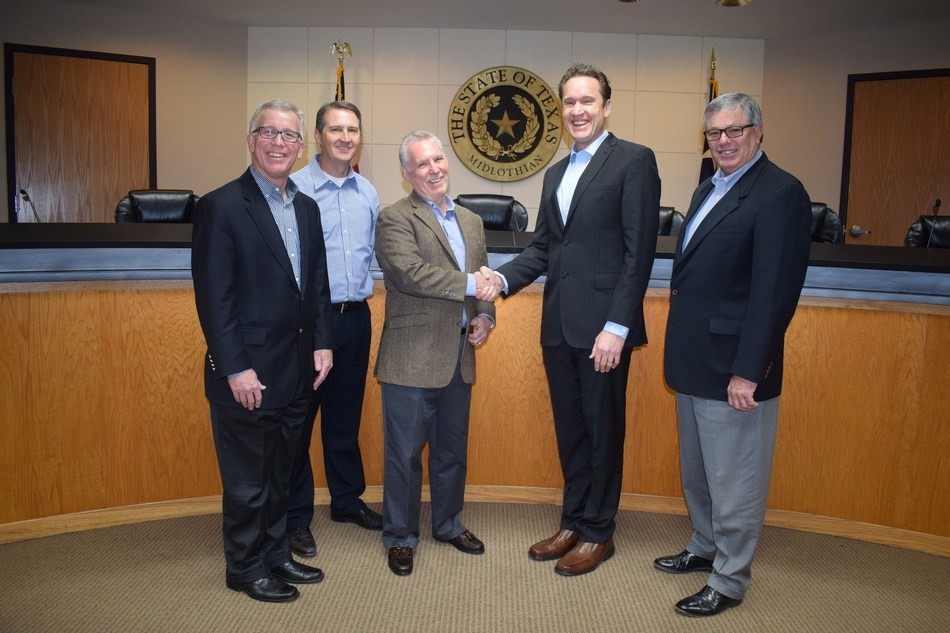 “Midlothian, Ellis County and Tarrant County are booming, and those communities deserve exceptional, compassionate, quality healthcare in their neighborhood,” says Stephen L. Mansfield, PhD, FACHE. “Methodist has tripled in size over the past decade with ten hospitals and two dozen family health and urgent care centers. We’ve strategically looked to expand in flourishing communities like Midlothian, and we want the residents of Midlothian to know how much we value them and want to meet their needs.”

“As mayor of the city of Midlothian, I am very familiar with the pride our residents have in this city. They are passionate about their community and its future growth and success. I’m proud to say that the future just became brighter this year, thanks to the investment of Methodist Health System in Midlothian,” says Midlothian Mayor Bill Houston. “We have a long working relationship with Methodist and are so proud to have the system expand its presence, talents and expertise into our community.”

The hospital will sit on 65 acres of land along US-287 adjacent to the Midlothian ISD Multi-Purpose Stadium. Methodist plans to break ground in late summer 2018, and open the hospital in late 2019.

“Methodist Mansfield opened eleven years ago, and sought to build relationships with the city of Midlothian, the school district, and many residents, so this is the perfect next step,” says John Phillips, FACHE, President, Methodist Mansfield Medical Center. “As we celebrate all that we are grateful for this holiday season, we hope this announcement will be a gift to the Midlothian community we appreciate.”

Guided by the founding principles of life, learning, and compassion, Dallas-based Methodist Health System (Methodist) provides quality, integrated health care to improve and save the lives of individuals and families throughout North Texas. Ten hospitals and more than two dozen Methodist Family Health Centers and Medical Groups are among the facilities served by the nonprofit Methodist Health System, which is affiliated by covenant with the North Texas Conference of the United Methodist Church. Recognized by Modern Healthcare as one of the fastest-growing health systems in America, Methodist continues to add facilities and services to enhance patient care along the entire continuum. Additional information is available at MethodistHealthSystem.org. Connect through Facebook, YouTube, and Twitter at MethodistHealthSystem.org/SocialMedia.