As anticipated, Revista and RCA confirm that sales were down, but not as much as feared 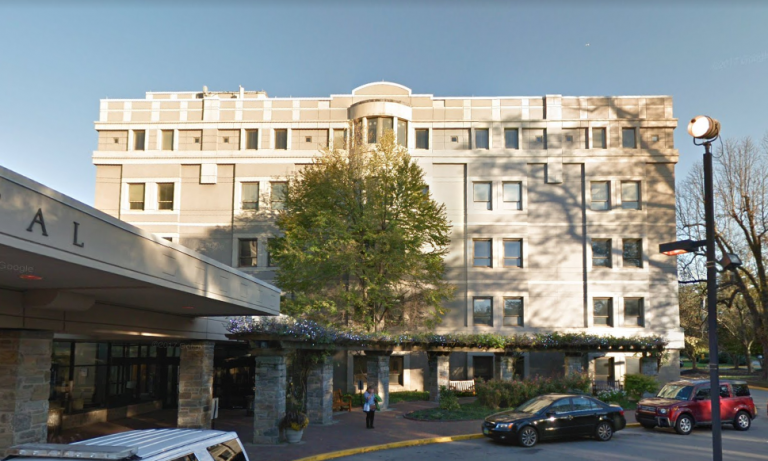 Despite the worries that medical office building (MOB) sales would see a big drop in the second quarter (Q2) amid the COVID-19 pandemic, the volume came in just fine — not great, but not awful either.

“Yes, there was a short time during the shutdown where things were static, mainly due to debt availability, but in May and June deals started to flow again,” says Christopher Bodnar, vice chairman of the U.S. Healthcare and Life Sciences Capital Markets team with CBRE Group Inc. (NYSE: CBRE).

The MOB sales statistics come by way of two major commercial real estate research firms: Real Capital Analytics (RCA) and Revista. Although the healthcare real estate (HRE) data compiled by the two firms is typically somewhat close, they tend to vary because of the different methods and sources they use.

As many professionals involved in the MOB space, including brokers and investors, have been saying, the deals that are taking place during the pandemic are tending to be “core” deals involving MOBs housing strong tenants, including credit-rated health systems.

During a late July webcast sponsored by Revista that provided an update on how MOBs are faring during the pandemic, Mindy Berman, co-leader of the national healthcare group with Jones Lang LaSalle Inc. (NYSE: JLL), said