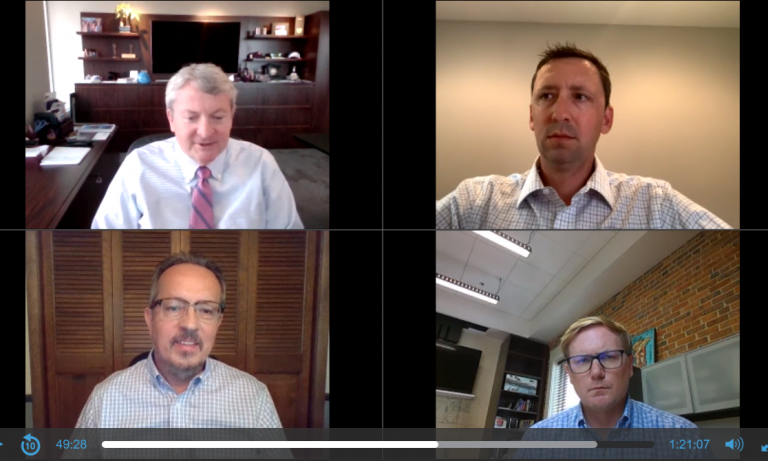 Since the onset of the COVID-19 pandemic, most health systems have been forced to put most their efforts into surviving the crisis, leaving little time to think about growing their ambulatory networks and initiating new medical office building (MOB) development projects.

In recent weeks, however, with the opening up of non-elective surgeries in most states, there are reports that this could be changing.

According to Ben Ochs, CEO and managing partner of one of the healthcare real estate (HRE) sector’s most-active development firms in recent years, Media, Pa.-based Anchor Health Properties, requests for proposals (RFPs) from the health systems are starting to resurface.

Instead of actively pursuing development deals with health systems during the throes of the pandemic and “knocking on their doors,” Anchor has been, for the most part, waiting for the health systems to be the “initiators,” he noted.

“That said, we have seen a number of system-sponsored RFPs come out … and I think at last count we’re in the middle of responding to about four, right now, which I think is a very positive sign.”

Mr. Ochs was one of three panelists to take part in a June 10 HRE webinar titled, “State of the Industry: What’s the Outlook for 2020 from an Investment, Development and Leasing/Operations Perspective?” The two-part online event, sponsored by Atlanta-based InterFace Conference Group, began with a panel discussion on investment. That was followed by a session on development that featured Mr. Ochs, along with Mark Davis of longtime Minneapolis-based HRE development firm Davis, and Chad Henderson of Pensacola, Fla.-based Catalyst Healthcare Real Estate (HRE).

The panelists noted that