While Q1 reports show a slowdown in acquisitions, portfolios are holding up well 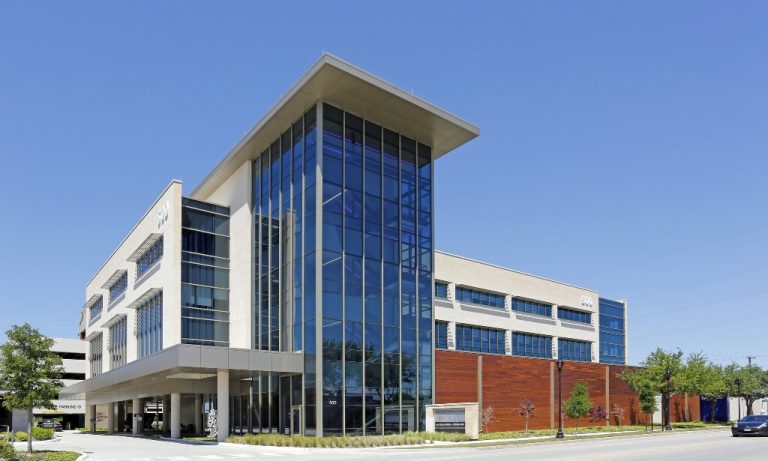 One of the largest Q1 MOB acquisitions by a REIT was Physicians Realty Trust’s purchase of a medical office facility in Fort Worth, Texas, for $48.5 million.

NATIONWIDE – It looks as if the country’s healthcare-focused, publicly traded real estate investment trusts (REITs) pared down their acquisition and investment activity in the first quarter (Q1), putting much of their focus on shoring up their balance sheets, supporting their tenants through various measures and taking other steps to emerge on solid footing from COVID-19 pandemic.

Also, for the most part, the publicly traded healthcare REITs withdrew their investment guidance for the year, or their predictions on how much they would invest, due to the uncertainty caused by the coronavirus crisis. According to recent data from HRE research firm Revista, the REITs accounted well under 20 percent of all MOB purchases in Q1.

The seven healthcare REITs that we are taking a look at here, which include medical office buildings (MOBs) in their holdings, report that the performances of their portfolios held up rather well during Q1, with rent collections remaining strong, especially among MOB and life science tenants as well as  triple-net senior housing operators

As we have reported in recent weeks, the stock prices of the public REITs have taken a hit since the onset of the pandemic, but most of them have experienced partial rebounds since then. Many stock market analysts have said that the REITs focused solely on MOBs could rebound from the crisis more quickly than those heavily invested in seniors housing – but that remains to be seen.

The chairman and CEO of one of the largest diversified healthcare REITs, Debra A. Cafaro of Ventas Inc. (NYSE: VTR), said