Adventist, Seavest and Trammell Crows are owners of 169,000 s.f. facility 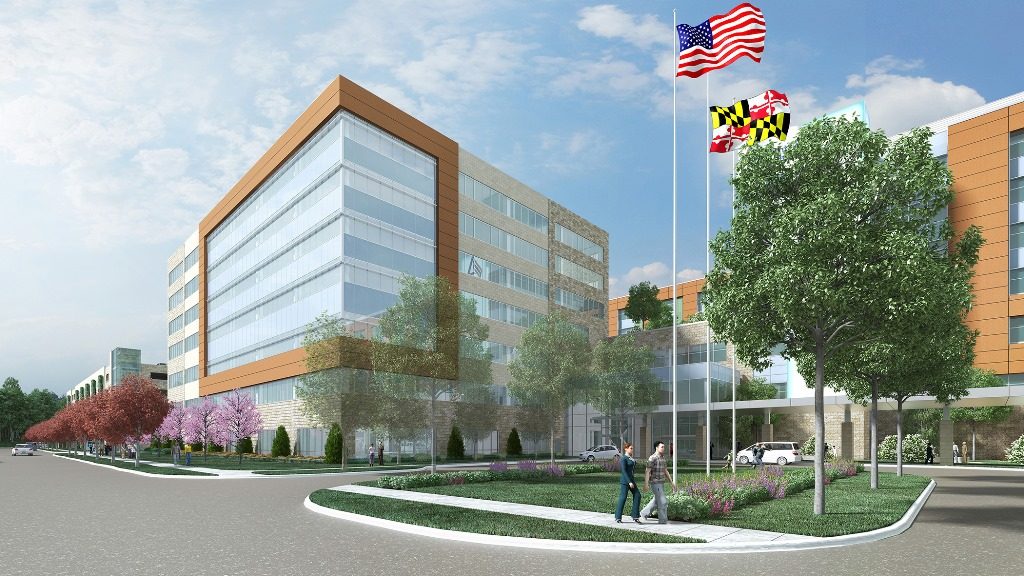 Within a few months after the opening of the new 180-bed White Oak Medical Center in Silver Spring, Md., in late August, a seven-story, 169,000 square foot medical office building (MOB) on the campus will begin seeing its first patients as well.

The MOB, which will include a large cancer center and be called the Medical Pavilion at White Oak, is being developed by a “unique” financial partnership of the hospital’s parent organization, Gaithersburg, Md.-based Adventist HealthCare, and two-longstanding third-party firms involved in healthcare real estate (HRE): White Plains, N.Y.-based Seavest Healthcare Properties LLC, a real estate investment firm, and Dallas-based Trammell Crow Company, a longtime developer.

According to Jonathon L. “John” Winer, senior managing director and chief investment officer with Seavest, the partnership has the health system owning 50 percent of the outpatient facility and Seavest and Trammell Crow, which is leading the development, combining to own the other 50 percent. Seavest and Trammell Crow have teamed up on about 10 projects with a variety of ownership structures over the years, according to officials with both companies.

“This is the first time we’ve been involved in a financial structure such as this, where the hospital owns 50 percent of the project,” Mr. Winer tells HREI, noting that Seavest typically owns a higher percentage of its projects and that it made this investment through its fifth investment fund. “It really is a unique structure, and one that shows that we are willing to be flexible, especially when it comes to investing in projects that we believe in and match our investment criteria; and we do believe in this project and the potential for growth on the White Oak campus.”