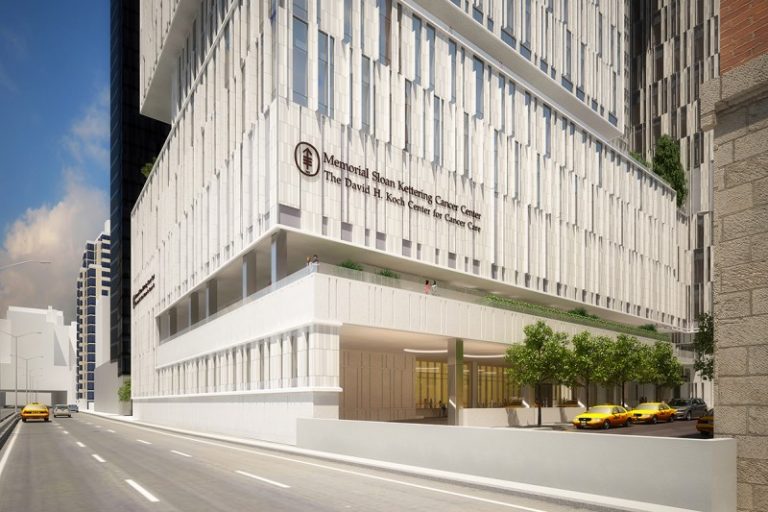 NATIONWIDE — The movie Godzilla: King of the Monsters opened May 31, with some film reviewers saying that the CG-generated “Beast from the East” seems to be getting bigger with every sequel.

The same might be said of medical office buildings (MOBs), according to a recent report from the Healthcare Capital Markets group with Chicago-based Jones Lang LaSalle (NYSE: JLL).

Many healthcare real estate (HRE) professionals have recently expressed a gnawing sense that more, larger MOBs are being developed. Now, using data provided by HRE research firm Revista, JLL has verified that notion. Many MOBs are indeed becoming more Godzilla-like in size – especially those providing a wide array of services once offered only in inpatient settings.

In fact, JLL’s May 2019 Healthcare Capital Markets Perspective indicates that there are currently 44 future MOBs under construction nationwide that will be larger than 150,000 square feet.

These mega MOB projects have an aggregate total of 10.9 million square feet and represent 22 percent of all of the medical office projects currently underway in the country, according to JLL. These blockbuster buildings also represent $5.3 billion of investment at an average of $480 per square foot (PSF).

With more and more healthcare services being shifted from hospitals to outpatient facilities, it would only make sense that the average size of many new, technologically advanced MOBs is becoming more monstrous.

After all, with many health systems now providing a wide array of services in the MOBs they occupy — including highly sophisticated and technologically advanced surgeries and treatments, including cancer and cardiac care — many of these outpatient facilities have been dubbed “hospitals without beds.”

(Spoiler alert! Stop reading now if you don’t want to learn how the Godzilla movie ends — although the title leaves little doubt about the outcome.)

The new Godzilla movie has received mixed reviews, but MOBs continue to receive five-star ratings from investors. JLL notes that most of the supersized MOB projects on the list — 34 of them — are being self-developed by health systems. But, just as Godzilla prevails in the end, the same might be true for patient MOB investors if some of the projects eventually make it to the investment markets.

“Most of the health systems that are self-developing at this time are some of the best-endowed, highest rated systems with good access to capital and prolific donor bases,” JLL notes. “Certainly, as credit cycles and capital markets change, these outpatient facilities would be ideal targets for monetization and would be desirable investments for the most qualified institutional investors.”

Here’s a look at the top 10 largest MOBs currently under construction: