Feature Story: Capital partnerships are all the rage in HRE

For good reason, according to panelists at BOMA MOB conference 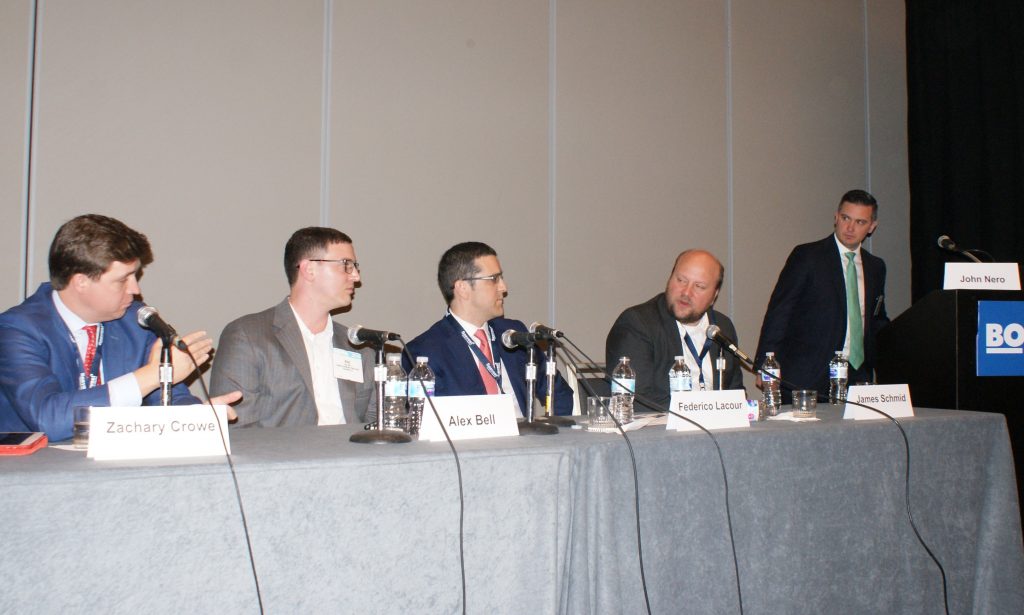 MINNEAPOLIS — In the early days of the medical office building (MOB) sector, companies that had started to focus exclusively on developing, acquiring and managing such facilities often relied on a network of high net worth individuals, friends and family included, to invest in their projects.

In today’s growing, highly capitalized and sophisticated healthcare real estate (HRE) market, where capital often needs to be deployed quickly and at the lowest cost possible, that type of so-called “country club” capital stack can still work for certain firms and on certain projects.

However, a growing number of growth-oriented companies focused exclusively on HRE facilities, including MOBs, are turning to and aligning with large, deep-pocketed institutional capital partners and fund managers to invest in their developments and acquisitions.

A good example is Anchor Health Properties, a more than three-decades old HRE developer that, beginning with a new management team in 2015-16, embarked on a growth strategy based on expanding three verticals in order to offer wider array of services for its clients, including health systems: management, leasing and investments.

“These all play well off of each other and contribute to the growth of the other verticals,” said James Schmid, Anchor’s chief investment officer. “When we were starting to grow those three verticals, I would say we had modest means to build our platform, and so in order to do a large volume of transactions we knew we had to bring in institutional partners to be able to chase more investments and bring more flexibility, including being able to close quickly on deals, in order to work with best-in-class operators.”

He, as well as the other panelists, noted that large, institutional capital partners who want to own MOBs need to be willing to make investments that can start at prices in the $15 million range.