News Release: Health Care M&A Volume Roared Back in Q4:2020, According to HealthCareMandA.com

Health care merger and acquisition activity surged in the fourth quarter of 2020, reflecting the usual rush to close transactions before the end of the year but also the pent-up demand in some sectors previously battered by the slowdown caused by the coronavirus pandemic. 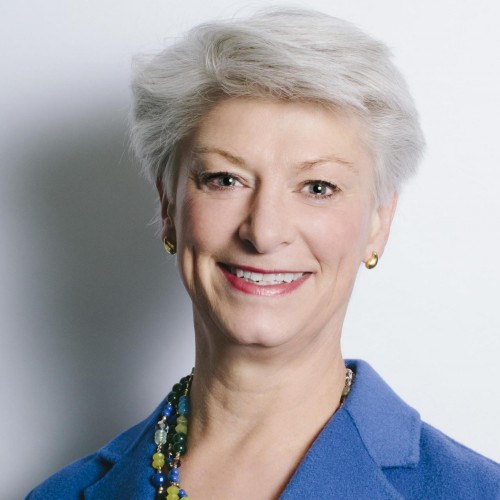 Health care merger and acquisition activity surged in the fourth quarter of 2020, reflecting the usual rush to close transactions before the end of the year but also the pent-up demand in some sectors previously battered by the slowdown caused by the coronavirus pandemic. With 499 deals announced in the fourth quarter, acquisition activity was 33% higher than the 376 transactions announced in the previous quarter. Year over year, deal volume was up 3% compared with the same quarter in 2019, which had 461 deals.

The services sectors saw a strong uptick in deal volume, rising 31% to 343 deals compared with the third quarter. The Long-Term Care sector, which includes seniors housing and care, frequently reports the majority of deals, but experienced a steep decline in 2020 due to social distancing and safety measures needed to keep residents safe from infection. That reversed in the fourth quarter with 120 deals announced in that sector alone, a 107% increase compared with Q3:20. Most sectors reported a double- or triple-digit increase quarter over quarter, including Physician Medical Groups (+15%), Hospitals (+136%) and eHealth (+33%).

Spending on all healthcare deals was a robust $118.4 billion, an increase of 5% compared with the $112.9 billion spent in the third quarter. The fourth quarter’s spending total was 81% higher than spending in the same quarter in 2019, with only $65.3 billion.

“The fourth quarter is usually a busy time in the usual healthcare deal making cycle, but 2020 is one for the record books,” said Lisa E. Phillips, editor of HealthCareMandA.com. “Following two quarters of anemic deal volume, the floodgates seemed to burst. In December alone, 227 deals were announced, accounting for 45% of the quarter’s total. And as earnings reports come out, more transactions will be disclosed, driving that number even higher.”

Overall deal volume for 2020 reached 1,637 transactions across all 13 healthcare sectors, representing an 11% decrease compared with the 1,839 deals announced in 2019. “The deal making momentum is continuing into 2021,” Phillips added. “Halfway through January, more than 150 deals have been announced.”

For more information on the HealthCareMandA.com investment research source, or for a membership in any of Irving Levin Associates’ services, please call 800-248-1668. Irving Levin Associates, Inc., established in 1948, is headquartered in New Canaan, Connecticut and is online at http://www.levinassociates.com. This privately held corporation publishes annual and quarterly research reports, monthly and weekly newsletters, and maintains merger and acquisition databases on the health care and senior housing markets. If you would like to receive future releases, please email pressreleases@levinassociates.com.