Already enjoying its best year ever, the firm’s HRE group is excited about ‘the next chapter’ 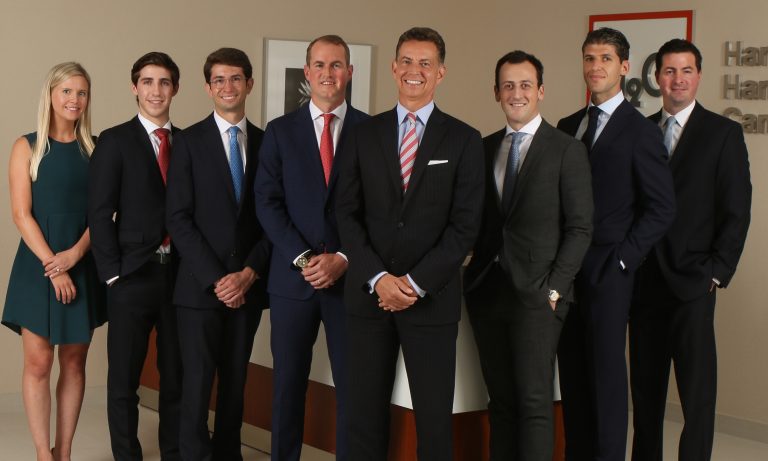 H2C’s HRE group, led by Principal and Co-Founder PJ Camp (front and center), is having its best year ever. (Photo courtesy of H2C)

NEW YORK — The healthcare-focused investment banking and advisory firm Hammond Hanlon Camp (H2C) has continued to add people and office locations throughout the country as it has grown its client base in recent years. The New York-based firm’s healthcare real estate (HRE) group – now in the midst of its best year ever – has been no exception.

Now that growth seems likely to accelerate even more quickly as the HRE group, as well as the whole firm, has agreed to be acquired by Cincinnati-based Fifth Third Bancorp (Nasdaq: FITB) and its Fifth Third Acquisition Holdings LLC.

With an HRE group that already includes seven professionals, Philip J. “PJ” Camp, a principal with the company and the head of the business unit, says the firm plans to make additional hires in the coming months as it expands its client offerings and adds expertise in a variety of property types.

“We have taken such pride in being an independent investment banking firm owned by our partners since 2011,” Mr. Camp tells HREI. “But now