The firm has rebranded, but the former MBRE Healthcare team is sticking to the successful formula that has made it the nation’s largest private owner of MOBs 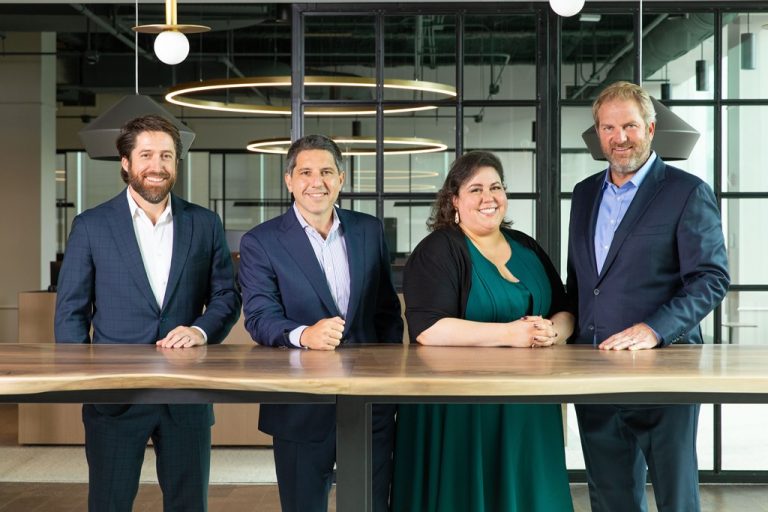 The year was 2009, amid the throes of the Great Recession.

Peter Westmeyer had joined MB Real Estate in Chicago a couple of years earlier and was doing some investment banking work and advising a family office on potential real estate acquisitions. It was at about that time that he also started looking into, and understanding the strengths of, medical office buildings (MOBs).

After advising the group of investors on the purchase of one MOB, he was doing the due diligence and working on a second purchase, an MOB in the Chicago suburb of Aurora, Ill.

“Well, we had it under contract and they decided, at a late stage, to back out,” Mr. Westmeyer recalls. “So, I went to them and asked if they were okay with me doing the deal on my own. I went ahead and raised money with friends and family, and then a small private equity group and purchased our first asset.”

Assisting Mr. Westmeyer on raising the debt and private equity for the purchase was David Selznick, who was the managing principal of a family real estate investment firm and had previous experience in real estate finance with large banks.

The two were already friends prior to making that nascent MOB acquisition. Yet their coming together on the deal is reminiscent of the last line of the classic move “Casablanca,” as Humphrey Bogart’s character, Rick Blaine, tells a local police captain, “Louie, I think this could be the beginning of a beautiful friendship.”

Indeed, that first deal proved to be the start of a “beautiful” business relationship that has created the largest private owner of medical office space in the country with more than 22 million square feet and growing, 20 offices, and an ownership/property management presence in 41 states.

During the next couple of years after that first deal, Mr. Westmeyer made other MOB acquisitions, forming partnerships with a variety of equity investors and, all the while, gaining even more expertise in the space. Eventually, with his focus firmly on medical office, his group within MB Real Estate would come to be known as MBRE Healthcare.

But when it comes to acquiring MOBs, Kayne Anderson and Mr. Westmeyer’s group at MB Real Estate formed an exclusive partnership in 2013 in which they make all MOB purchases as partners.

Over time, Mr. Westmeyer’s team continued to gain autonomy within MB Real Estate, eventually becoming its own entity in 2017 while still receiving some back office, technology and administrative services from the organization.