Transactions: MOB sales were $7.2B through Q3 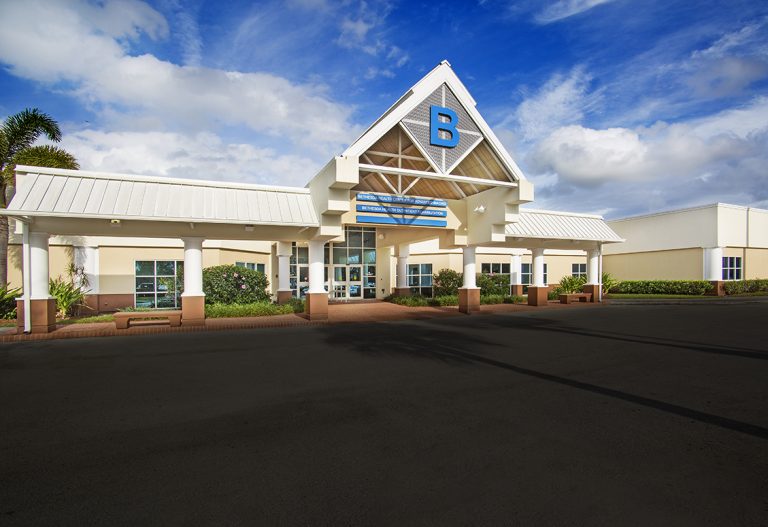 With medical office building (MOB) sales volume of about $7.2 billion through Sept. 30, it’s going to take a big fourth quarter (Q4) to top $10 billion for the sixth consecutive year.

According to nationwide data compiled from real estate research firm Real Capital Analytics (RCA) Inc., Q3 MOB sales volume came in at $1.63 billion, the lowest quarterly total since Q1 2019, which saw sales of $1.54 billion, and second lowest quarterly volume dating all the way back to Q1 2014.

Although RCA’s data is often different than that compiled by healthcare real estate (HRE) research firm, Revista, the two entities both reported year-to-dale MOB sales of $7.2 billion through the end of Q3.

As most professionals involved in the MOB sector know, the product type has continued to grow in stature with investors of all types, including numerous institutions and funds, both domestic and foreign, in recent years — hence the string of five straight years of topping $10 billion in sales. In looking back on RCA’s history of recorded MOB sales, which it started to do in 2001, the total nationwide volume first topped $6 billion in 2012.

Although the COVID-19 pandemic looks to be slowing the sales volume a bit — mainly due to a lack of supply — demand for the product remains strong. As a result, pricing has not eased up during the crisis.

According to RCA statistics, the price per square foot (PSF) for MOBs selling in Q3 was