Xchange Medical in St. Louis Park, Minn., will occupy a site assembled in 2015 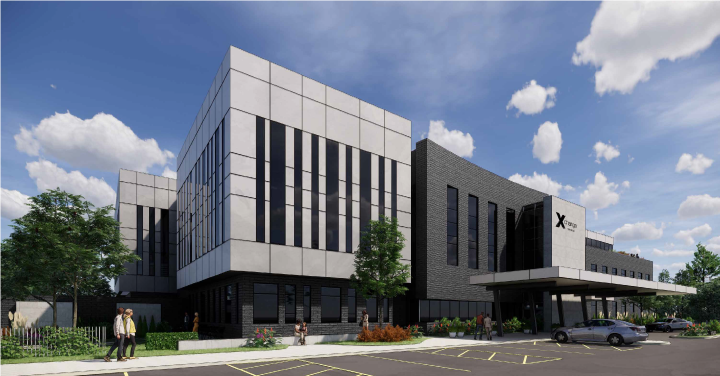 In the highly competitive world of medical office building (MOB) development, it can, in some instances, pay off for a developer to assemble, control and then perhaps hold on to a parcel of land it is confident will one day be in high demand by providers.

Such is the case in St. Louis Park, Minn., where, back in 2015, Minneapolis-based HRE development firm Davis began assembling four adjacent parcels totaling 4.58 acres just off busy U.S. Interstate 394 and about 5 miles west of downtown Minneapolis.

After holding on to the land since then, Davis, which is perhaps the most prolific MOB developer in Minnesota, is now moving forward with the development of a 78,000 square foot, “Class A” MOB near the mixed-use West End area that’s home to retail, residential, restaurants and entertainment options.