Feature Story: Spring MOB sales volume fell up to 60% amid the pandemic 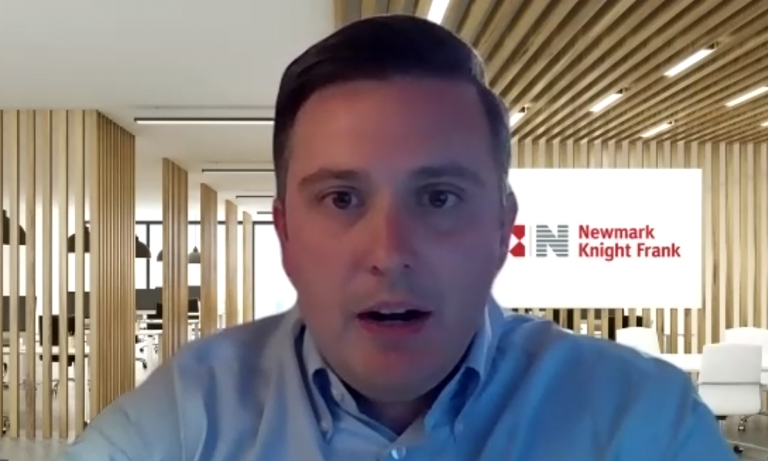 During the past five years, the medical office building (MOB) sector announced its presence among the major types of commercial real estate with annual sales topping $11 billion, according to the major real estate data firms tracking such volumes.

Yet, as part of an industry, healthcare, that typically sees changes ebb and flow over the course of years instead of months, the COVID-19 pandemic has brought about changes more rapidly than ever.

“The pandemic, if it’s done anything, has really created this speed of change … that I haven’t seen in healthcare in my entire career, in 30 years,” said Todd Perman, vice chairman and leader of the Global Healthcare Services (GHS) team of New York-based Newmark Knight Frank (NKF).

Amid this rapid change, the sales of MOBs have dropped rapidly, as the volume recorded in April and May plunged about 50 percent to 60 percent when compared to a year earlier, Mr. Nero said.

Despite the big drop in sales,