Feature Story: What will the effect of COVID-19 be on HRE?

It’s too soon to make assessments, but some entities are addressing the impact 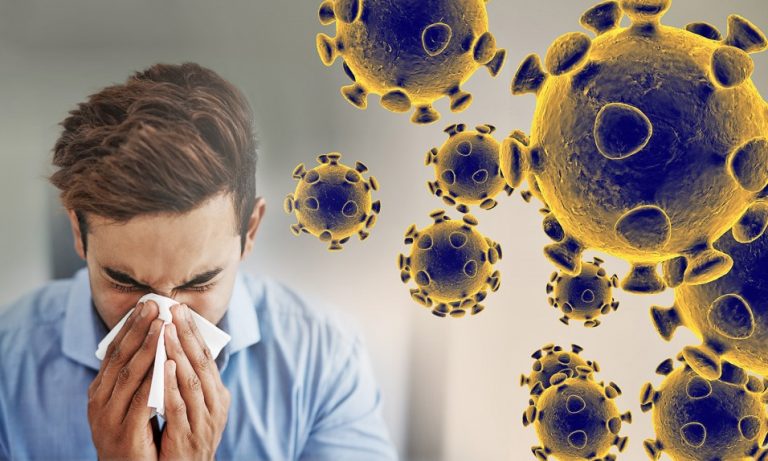 As we all know, the most important thing that all of us can do right now is to help “flatten the curve” of the spread of COVID-19.

As a result, professionals involved in the sector are not likely to get together for weeks to come – at least not in large gatherings.

For example, BOMA International announced that it was “postponing,” not cancelling (at least not for now), the largest healthcare real estate (HRE) conference in the country: the BOMA Medical Office Buildings (MOBs) + Healthcare Real Estate Conference. It was scheduled for April 29 to May 1 in San Diego.

“The BOMA team is evaluating potential new dates to hold the conference later this year in San Diego,” organizers said in a statement.

Likewise, the International Council of Shopping Centers (ICSC), which last year began hosting a Health and Wellness “destination” to address the growing wave of retailization, has also postponed its massive RECon event, which had been slated for May 17-19 in Las Vegas.

In a March 13 letter to members and exhibitors, ICSC President and CEO Tom McGee stated that all ICSC events have been suspended through June 30.

“RECon will not take place in May,” Mr. McGee wrote, “and we are currently evaluating potential new dates and alternatives for later in the year. We appreciate your patience as we manage this situation, and we will immediately communicate with you when new plans are finalized.”

Beyond the immediate calls to slow the spread of the coronavirus, people involved in the HRE space would certainly like to know how severe the fallout from this worldwide pandemic is going to be for the sector. Will there be a relatively short pause in certain business activities as the COVID-19 wanes, or will it take longer for the sector to return to “normal?”

Healthcare Real Estate Insights™ has reached out to a number of HRE professionals to ask for their input on this topic. Those who have responded said they are still assessing the potential near- and longer-term impacts on the space as well as their businesses, noting they are not quite ready to share what could be considered educated opinions on the matter.

One thing the HRE sector does have going for it is that its properties, namely provider-occupied outpatient facilities and MOBs, are considered to be quite “recession-resistant,” a notion that held up during the Great Recession.

As a result, private and other firms that own MOBs, including MOB-focused real estate investment trusts (REITs), are likely to continue to weather the storm, according to sector sources.