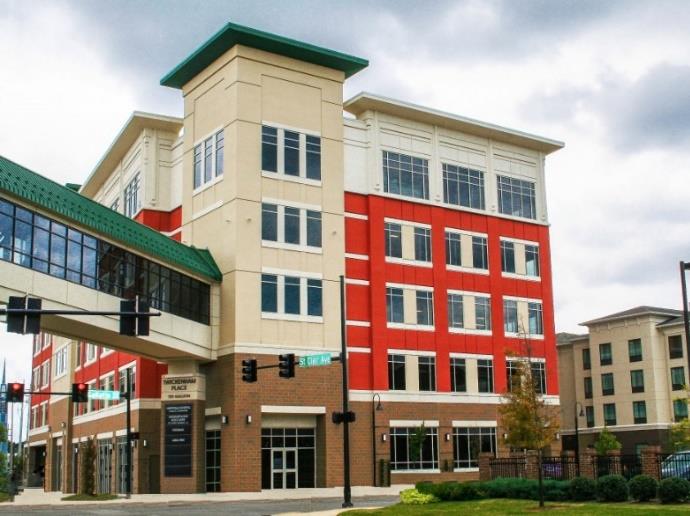 One of the buildings in the Huntsville, Ala., portfolio is the five-story, 110,000 square foot Twickenham Place facility on the campus of Huntsville Hospital Health System’s downtown flagship campus, Huntsville Hospital. (Photo courtesy of Anchor Health Properties)

GREATER HUNTSVILLE, Ala. – As Greater Huntsville continues to grow by adding jobs in the defense, auto manufacturing, technology and technology sectors, the demand for healthcare services is booming as well.

The economic expansion and growth of the Huntsville metropolitan statistical area (MSA) – which saw the addition of 6,952 people in 2017-18, according to the U.S. Census Bureau – is why officials with Anchor Health Properties are excited about the full-service healthcare real estate (HRE) firm’s recent acquisition in the MSA.

Anchor, which has its corporate offices in Media, Pa., and Charlottesville, Va., recently closed on the off-market, relationship-driven acquisition of a 207,000 square foot, three-property, on-campus medical office building (MOB) portfolio in Greater Huntsville. The company did so in a joint venture (JV) with its frequent financial partner, Washington, D.C.-based The Carlyle Group.

While the company did not disclose how much it paid for the facilities, industry sources who did not want to be named tell HREI that the price was about $100 million, meaning the price per square foot (PSF) was likely around $483.

Each of the three facilities in the portfolio were developed in the past three to four years by Huntsville-based Triad Properties, with significant ownership shared by the not-for-profit Huntsville Hospital Health System (HHHS). The system, which operates hospitals containing more than 1,800 inpatient beds and employs 14,000 people throughout the state, is an anchor tenant in the MOBs, occupying more than 40 percent of the space, according to Mervyn Alphonso, a senior VP with Anchor who helps source new development and acquisition opportunities.

The MOBs are on the campuses of the 881-bed Huntsville Hospital, the HHHS’s flagship facility that is currently undergoing a $150 million expansion to accommodate the area’s growth; Madison Hospital in Madison, Ala., a suburb of Huntsville; and Athens-Limeston Hospital in Athens, Ala., another Huntsville suburb.

One of the buildings in the portfolio is the five-story, 110,000 square foot Twickenham Place facility on the campus of HHHS’ downtown flagship campus, Huntsville Hospital. The MOB, which was developed in 2015 as part of a mixed-use commercial project, houses one of the largest hospital-based labs in the United States and serves the entire campus with a system of pneumatic tubes. 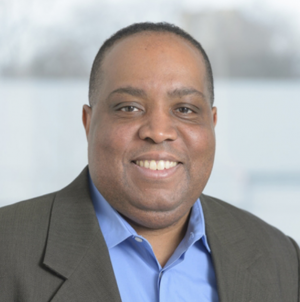 “This portfolio is made up of mission critical assets for the health system, which is seeing plenty of growth in demand for its services as the area continues to grow – actually, I’ve never seen as much construction taking place in a market the size of Huntsville,” Mr. Alphonso tells HREI. He notes that Anchor source the deal through an established relationship with Matt Tritschler of the Atlanta office of New York-based Newmark Knight Frank (NFK), who advised Triad Properties in the off-market sale.

Anchor’s CEO Ben Ochs added in a news release that the “institutional quality, ‘Class A’ assets represent the key attributes we look for — prime location with a dominant regional health system as key tenant and a long-term commitment to the buildings.”