That total came after a slow Q1, when sales totaled $1.5 billion 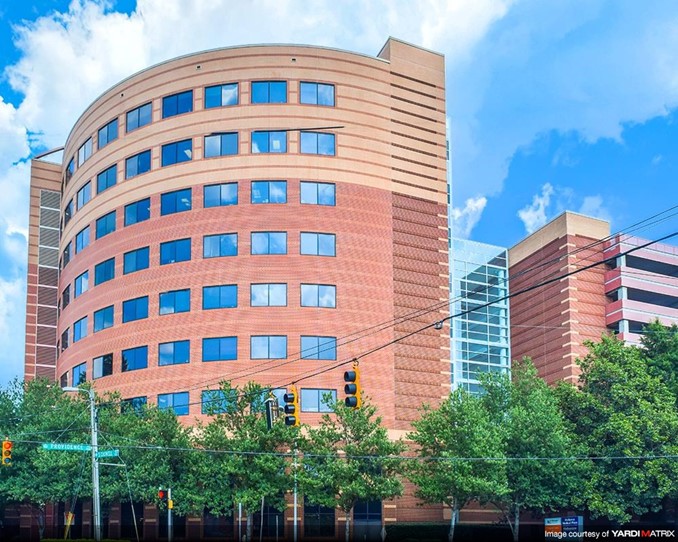 Prior to the start of 2019, a number of professionals involved in the medical office building (MOB) sector predicted that sales of the facility type would once again, for the fifth year in a row, be right around — perhaps even top —  $10 billion.

After the first quarter (Q1), that prediction looked to be in doubt, as real estate research firm Real Capital Analytics (RCA) data showed that Q1 MOB sales totaled just $1.5 billion. Although sector professionals noted that sales were indeed slow to start the year — in large part because of a bit of a slowdown in offerings — they also predicted a bounce back as the year progressed.

That bounce-back indeed took place in Q2, as RCA data shows that the MOB nationwide sales volume topped $3.06 billion. That figure, just a month after the close of Q2, can be considered somewhat preliminary, as additional sales from Q2 are likely to surface and be included in that total.

Even so, Q2’s results helped MOB sales get back on track. Of course, the quarter’s volume was fueled by the second-largest MOB portfolio deal of all time: The $1.25 billion purchase of 55 MOBs by Toledo, Ohio-based Welltower Inc. (NYSE: WELL) from Orlando, Fla.-based CNL Healthcare Properties, a non-traded healthcare real estate investment trust (REIT).

The MOBs acquired by Welltower have a total of 3.3 million square feet of space and are in 16 states. The deal’s price is second only to the 2017 blockbuster transaction in which Duke Realty Corp. (NYSE: DRE) sold about 70 properties, or most of its MOB portfolio, to Scottsdale, Ariz.-based Healthcare Trust of America (NYSE: HTA) for about $2.25 billion.

Some of the Q2 MOB sales statistics that are of interest include the average price per square foot (PSF) for MOBs transacting during the quarter. According to RCA, the average PSF was $326, the fourth-highest quarterly PSF recorded by RCA since it began tracking MOB sales in 2001.

RCA’s data also indicates that the average capitalization (cap) rate for MOB transactions in Q2 was 6.4 percent, a substantial decrease from the 6.8 percent average MOB cap rate recorded in Q1, but in keeping with recent quarters. RCA has estimated the average cap rate at less than 7 percent for each quarter since Q2 2015.

Through the first half of 2019, RCA data indicates that MOB sales totaled about $4.5 billion. While that total might not project to $10 billion in MOB sales once again, sector professionals are predicting a strong close to the year and, perhaps, another sales total topping $10 billion. Sales in 2018 totaled $11.7 billion, according to RCA.

Chris Bodnar, the Denver-based vice chairman with the U.S. Healthcare Capital Markets team of CBRE Group Inc., tells Healthcare Real Estate Insights™ that “demand is still at a high point with new capital consistently trying to find new ways to enter the market. However, supply is not the same as last year and it is the reason volume might be slightly down.”

Mr. Bodnar adds that CBRE’s MOB sales team, however, has “about $1 billion in deals either under LOI (letter of intent) or under contract right now, so we agree that we should be in a position to close the year with similar volumes from prior years.”

“It’s a durable asset class with strong returns over the long term,” Ms. Berman notes. “There are never enough offerings to meet investor demand, and that’s the way it’s been for some time.

“I have the sense that the sales market is in about the same place as it was last year, maybe a bit behind. But we’re very busy and there are deals out there, including a number that we have in the market and including portfolios. And there are also deals that aren’t marketed heavily but are found out about later. I think the market remains strong.”