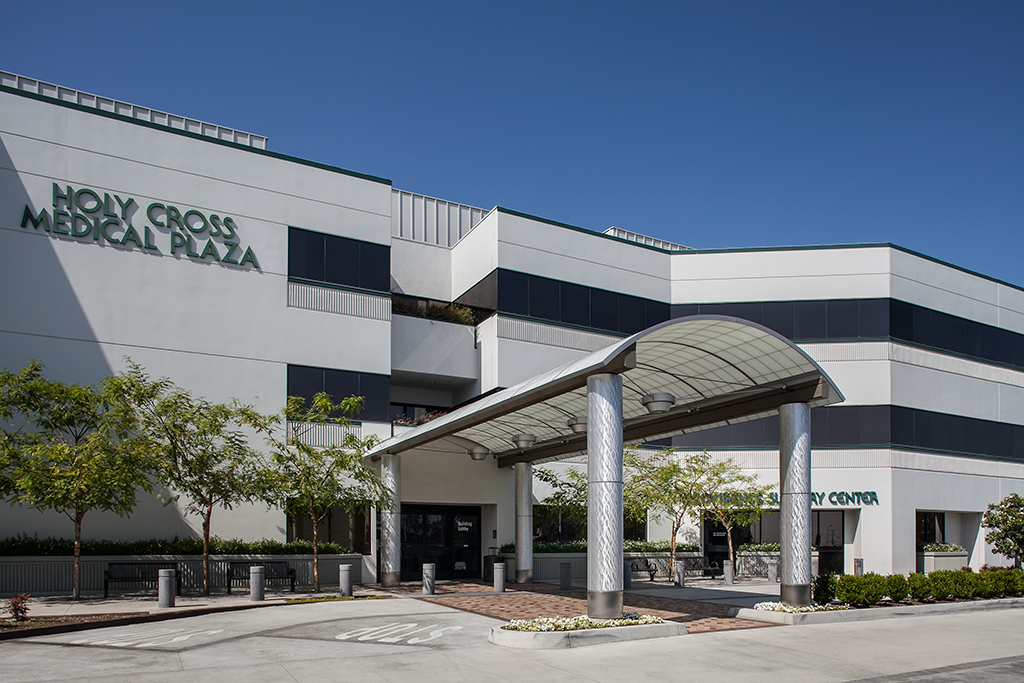 Among the MOBs that Health Care REIT acquired as part of the largest deal in Q3 2014 was the three-story, 73,724 square foot Holy Cross Medical Center in Mission Hills, Calif., which was acquired for a reported $40.5 million. (Photo courtesy of G&L Realty Corp.)

After three quarters of the year, 2014’s medical office building (MOB) sales volume was on pace to set the all-time yearly record, with a potential for topping the high mark set just a year ago.

However, it’s going to be close, because 2013 finished remarkably strong with an all-time quarterly record for MOB sales in of $2.52 billion in the fourth quarter (Q4). That’s according to real estate research firm Real Capital Analytics (RCA) Inc.